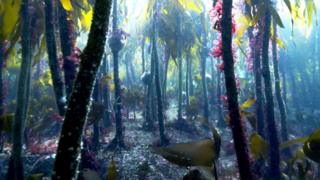 This is a type of kelp forest!

Scientists have found a type of kelp that's around 16,000 years old - yes, that is sixteen thousand!

A team from Heriot-Watt University think the type of seaweed has survived since the last Ice Age.

They found it off the coast of Scotland, Ireland and around Brittany in France.

More stories from under the sea

The robot cleaning up ocean plastic

What is the 'Blue Belt'? 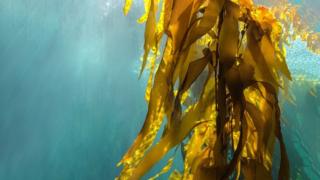 One of the marine ecologists described the finds as "refugee populations that managed to hang on and survive amid dramatic changes as ice sheets retreated".

He added: "Kelp plays a critical role in the Atlantic so it is important to understand what affects its distribution and survival over time and how sensitive it is to change." 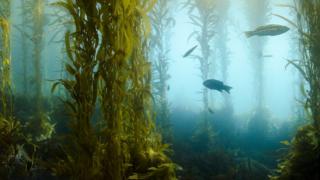 There are around 30 different types of kelp, and the one that scientists found in this case is called oarweed.