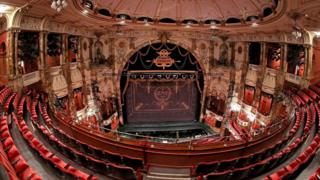 The UK government has said it will give £1.57bn to help UK theatres, galleries, museums and other cultural venues.

Many have been shut since March, and have warned that they would go out of business in the coming months without support.

Some theatres have already said that people working there would lose their jobs.

Will Christmas pantomimes be cancelled this year?

To get the money, these venues will have to apply to the government for an emergency grant or loans.

Independent cinemas, heritage sites and music venues will also be able to apply for some of the money.

Prime Minister Boris Johnson said: "This money will help safeguard the sector for future generations, ensuring arts groups and venues across the UK can stay afloat and support their staff whilst their doors remain closed and curtains remain down." 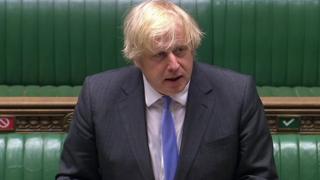 Labour's shadow culture secretary Jo Stevens said while she welcomed the "much-needed" package, it was "too little, too late" for many.

She called on the government to act quickly to help organisations "currently teetering on the brink".

Last month almost 100 leading performers, writers and directors joined together to send a letter to the government warning that "British theatre was on the brink of ruin".

They added that lots of theatres could completely run out of money and never be able to reopen, even after they are allowed to.

What are theatres and arts venues allowed to do?

The government has made a five-stage plan of how these venues will start to operate again.

Stage Three - Performances outdoors with an audience plus trials of indoor performances with a limited, socially- distanced audience

No date has been given yet for when the other steps will happen.

The government is expected to soon give more guidance about when and how performing arts can start to get back to normal.

Last week the National Theatre said "it is set to be many months before it will be possible to perform to audiences at usual capacities".

There are fears that some theatres, concert halls and other venues may not be able to reopen until next summer, which would mean they stay closed during the Christmas period. 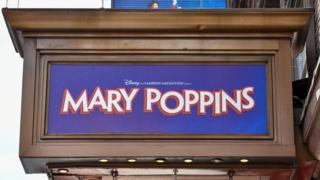 Sir Cameron Mackintosh, the producer of hit West End shows including Les Misérables, Mary Poppins and The Phantom of the Opera, has said they will not return until 2021.

A further £100m will be set aside for national cultural institutions in England and the English Heritage Trust. 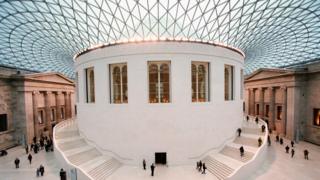 The government has also given £120m to restart construction on cultural and heritage projects in England that have been paused due to coronavirus.

The announcement of the new funding comes two days after theatres across the UK were wrapped in pink ribbon covered in colourful messages of support. 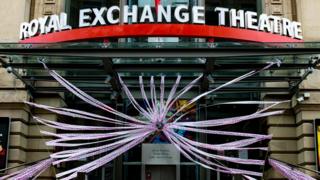 Coronavirus: What is happening to live music and theatre?

Coronavirus: Will Christmas pantos be cancelled this year?