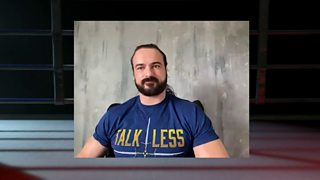 It would be the first time since 1992 that a major WWE event has been held here.

That event was the Summer Slam and it took place at Wembley Stadium.

It's one of the biggest events in the wrestling calendar.

Find out which famous face Drew wants to take on in the ring, here. 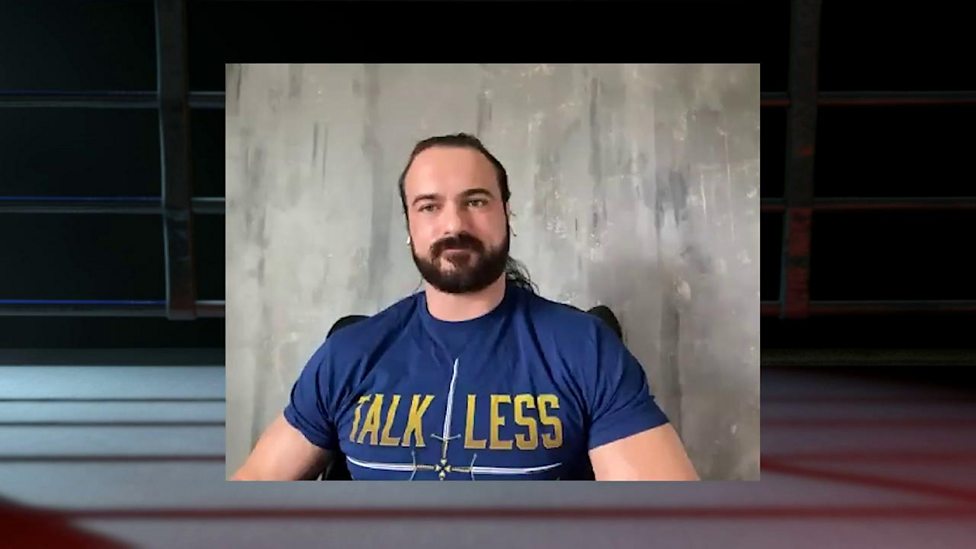