Climate change: A record-breaking heatwave has hit the Arctic Circle 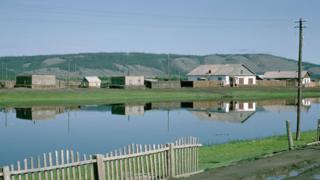 One of the coldest towns on Earth may have recorded its hottest ever temperature.

Verkhoyansk, in Siberia, Russia, is part of the Arctic Circle, where temperatures can get as cold as -60 degrees Celsius.

On 20 June, the town's weather station recorded a temperature of 38C. If this is proven to be accurate, it will have broken the record not just for the town, but for the highest ever temperature in the Arctic Circle. 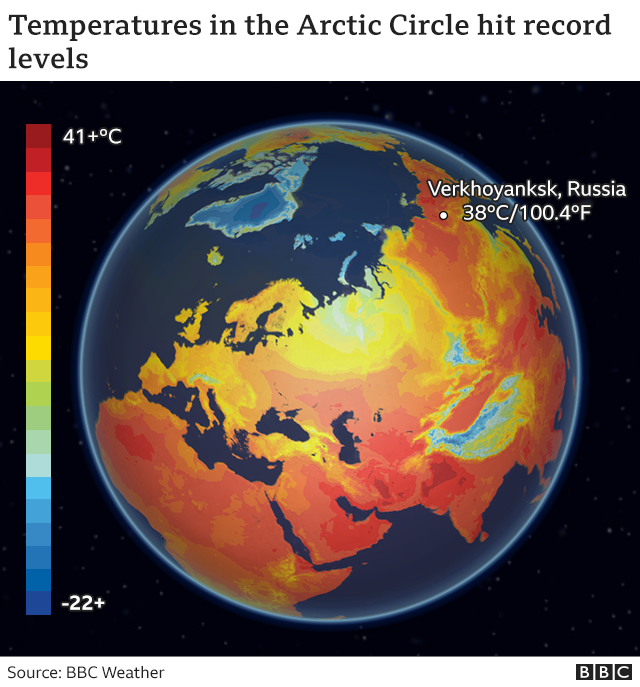 Russia is in the middle of a record-breaking heatwave.

The country has just experienced its warmest winter since records began more than 130 years ago, with the capital city of Moscow recording its hottest 17 June in more than a century. 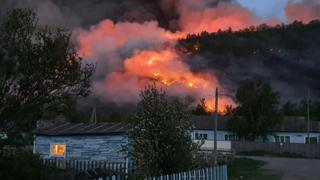 Getty Images
Russia has been hit badly by wildfires in recent years. This wildfire is in a forest near the village of Anavgai in Russia on 17 June.

Climate scientists are pretty concerned about this.

According to Russian weather and environment scientists, Russia is warming at more than twice the rate of the rest of the world, because of climate change.

"Although the planet as a whole is warming, this isn't happening evenly. Western Siberia stands out as a region that shows more of a warming trend with higher variations in temperature" said Freja Vamborg, a senior scientist at the Copernicus Climate Change Service.

Temperatures are rising faster in colder or polar regions because ocean currents carry heat towards the Earth's poles, and ice and snow which usually help reflect the heat, are melting away.

This particular heatwave in Russia started on 12 June, as the result of a high-pressured area of weather, which instead of moving on as normal, stayed put, stopping other weather from bringing cooler temperatures. Meteorologists call this type of weather 'blocking'.

Parts of Siberia and eastern Russia were also struck by wildfires in April, with some of the fires still burning now.

Scientists think that 2020 will be one of the world's top five warmest years in recorded history.

Climate change and coronavirus: How has Greta Thunberg spent lockdown?

Climate change will lead to more 'green snow' in Antarctica

Optical illusions: Can you tell which zebra is which?

Fancy a Minecraft tour of your new secondary school?