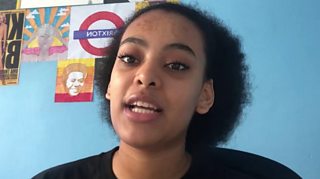 The government has changed its mind and will continue a food voucher scheme in England during the summer holidays, following a campaign by footballer Marcus Rashford.

The Manchester United and England striker was supporting a campaign that began with a petition made by teenager Christina. She called on Boris Johnson not to abandon her and the other 1.3 million children around the UK who are eligible for free school meals.

Christina said it's "insane" that not every child has access to healthy and nutritious food and "we should be doing everything we can to change that". 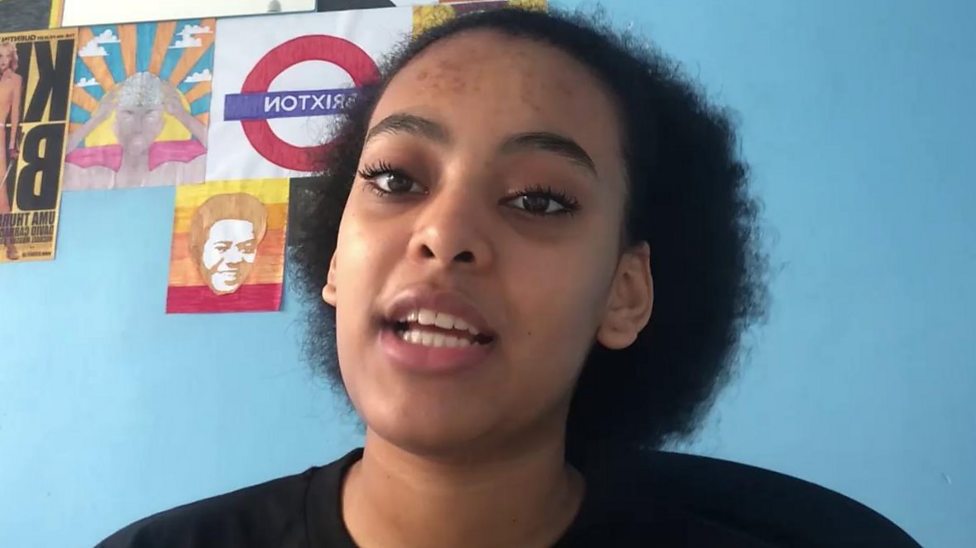