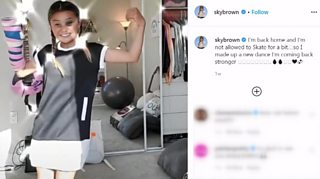 Sky Brown has said "falling is part of life" following her recovery from a serious skateboarding accident.

The 11-year-old - who was hoping to become Britain's youngest summer Olympian in Tokyo - fell from the top of a skating ramp after a trick went wrong.

Her injuries were so serious that she had to be airlifted to hospital in a helicopter.

A few weeks on from the accident, Sky spoke to the BBC about how she's doing now and her hopes for next summer's re-arranged Tokyo Olympic games. 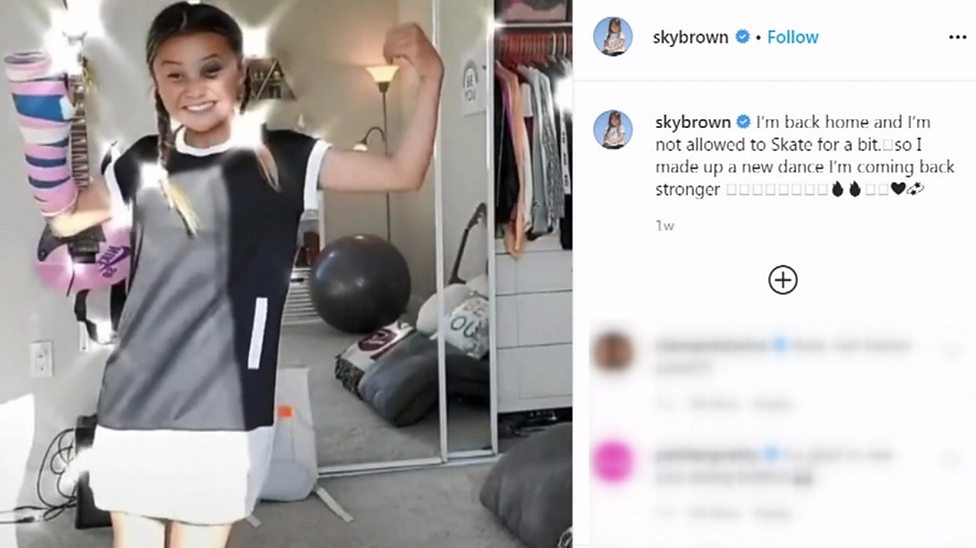