Great Exhibition at Home: Learn how to make your own inventions

A new science project called the Great Exhibition at Home is giving children all around the country the skills to learn about, and even make, new inventions through science and engineering.

It's inspired by an event in 1851 called the Great Exhibition, organised by Prince Albert - the husband of Queen Victoria - to show off the most exciting Victorian technology and inventions from the time.

This time around however, kids are being asked to create their own Great Exhibition in their home.

What is the Great Exhibition at Home?

The idea is for young people to be inspired by the exhibition of 1851 and to create new inventions for 2020.

It's run by the Royal Commission for the Exhibition of 1851, along with the Royal Academy of Engineering, and Big Ideas, an organisation which aims to boost creative thinking.

Nigel Williams, secretary at the Royal Commission, said: "We urgently need curious minds to address the challenges which we face today, none more urgent than the negative impact we are having on the environment."

So with that in mind, the exhibition being put together should help answer the question 'How can engineering help protect the planet?'

Prince Albert was very interested in advances in science and technology, and wanted to show that Britain had some of the best and brightest inventors and engineers around.

So he decided to organise a huge showcase of modern technology from all over the world to be judged as part of a huge competition - The Great Exhibition. 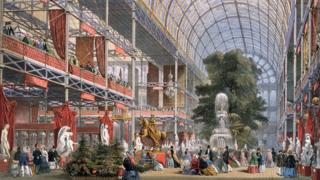 He hoped that the international exhibits would inspire and educate British manufacturers and the British public.

You can find out more about Victorian Inventions on BBC Teach.

As the original World Trade Fair, The Great Exhibition is now considered one of the most memorable and influential cultural events of the 19th century.

What inventions were on show at the Great Exhibition? 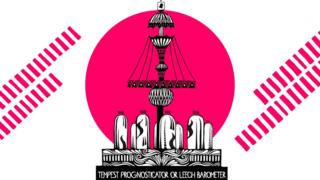 An inventor called George Merryweather came up with an device which used live leeches to predict the weather. 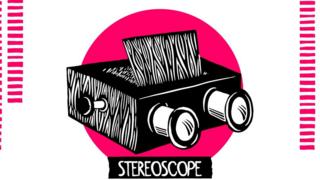 This invention by Jules Duboscq transformed two dimensional pairs of images into three dimensional images before the viewer's eyes. 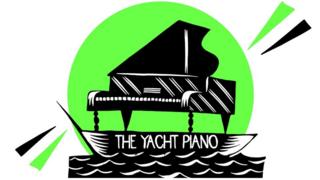 A folding piano made by William Jenkins came complete with collapsible keyboard so it could squeeze into tight spaces like a yacht. 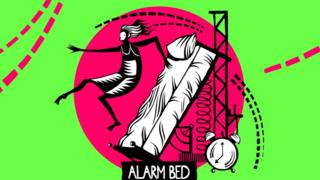 Made by R.W. Savage the silent alarm bed would tip a sleeping person out of bed at the time they set it to wake them up. 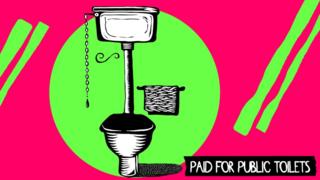 This was the first time ever that the idea of paying to use a public toilet had been suggested, with visitors paying one penny to access individual cubicles with flushing toilets.

How can you get involved in the Great Exhibition at Home?

The challenge is aimed at students aged nine to14, but younger and older children are also able to take part.

The organisers are asking for people to enter by creating a one-minute video showing off and explaining their exhibition. 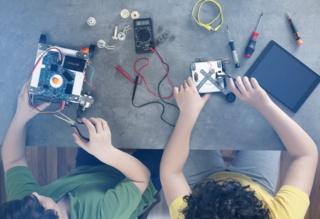 The organisers say it can be whatever you want it to be, but here are just a few ideas...

• Hold an Exhibition in your bedroom, your garden, even a shoebox!

• Design or make your own invention

• Conduct an experiment and display the results

• Run a campaign to reduce plastic in your household

• Display posters in your window for the rest of your street.

More information about the Great Exhibition at Home can be found on the Big Ideas website.

Young inventors: Why you want to change the world