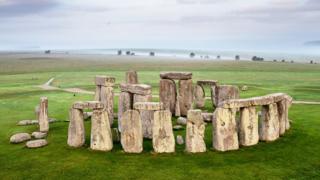 Many mysteries surround Stonehenge, a stone circle that was built thousands of years ago in Wiltshire.

We don't know much about why it was built, or how it was used, but now English Heritage - who look after Stonehenge - have been able to reveal a bit about how it was built.

And it turns out they used a method that, according to English Heritage, is really similar to a Lego brick!

Stonehenge's Twitter account (yes, you read that right) shared an image of the top of one of the circle's stones and pointed out it was "a bit like early Lego!".

The picture showed raised bumps and low dips similar to the top and underside of a Lego brick. 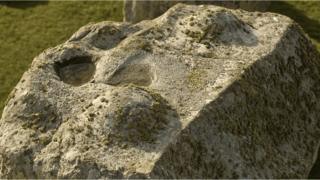 Lego Masterbuilder - is this the best job in the world?

When a stone was placed on top it would have had similar dips and bumps that would fit with the pillar, helping to lock it into place.

This way it would have helped keep the structure stable and stop it falling down in bad weather.

What do you think of this discovery? Surprised?

Will it inspire you to make your very own Stonehenge, or should that be Plastichenge, out of toy building bricks?

The Big Question: Who invented Lego and when?