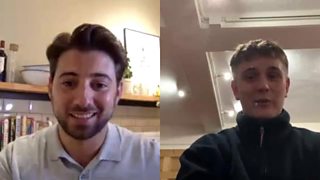 'Granddad will keep walking as long as people keep donating'

The grandson of a 99-year-old former British soldier has managed to raise more than £12 million to help the NHS during the coronavirus pandemic. has told Newsround his grandfather will keep walking as long as people keep donating.

Benjie more says the family can't believe how much money is being raised as says his granddad Tom Moore is someone who inspires him every day.

Tom was eager to mark his 100th birthday by completing 100 laps of his garden by Thursday 16 April - and people have been sponsoring him online.

Tom who's from Bedfordshire has described the response to his challenge as "completely out of this world" and said the NHS "deserve every penny of it".

He says he's not looking to stop just yet and hopes to do another 100! 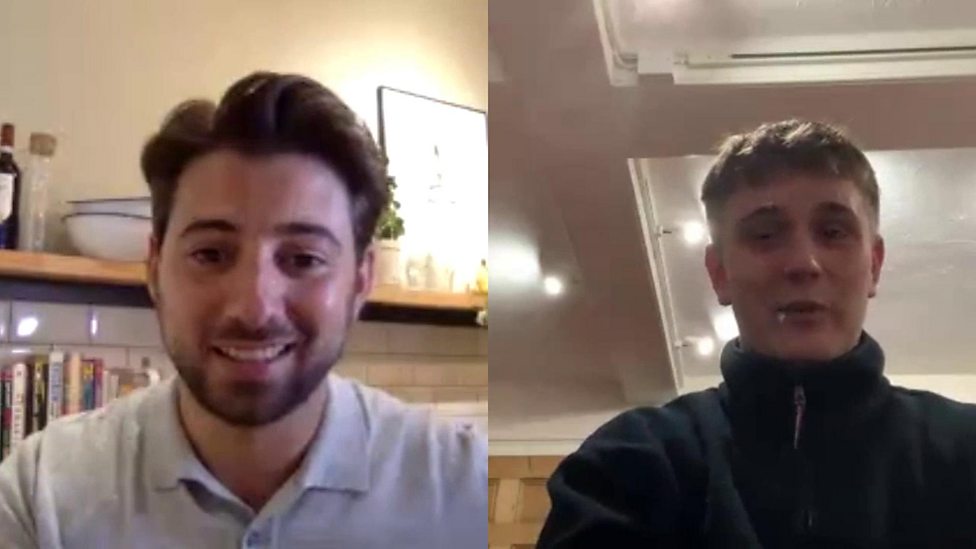 'Granddad will keep walking as long as people keep donating' 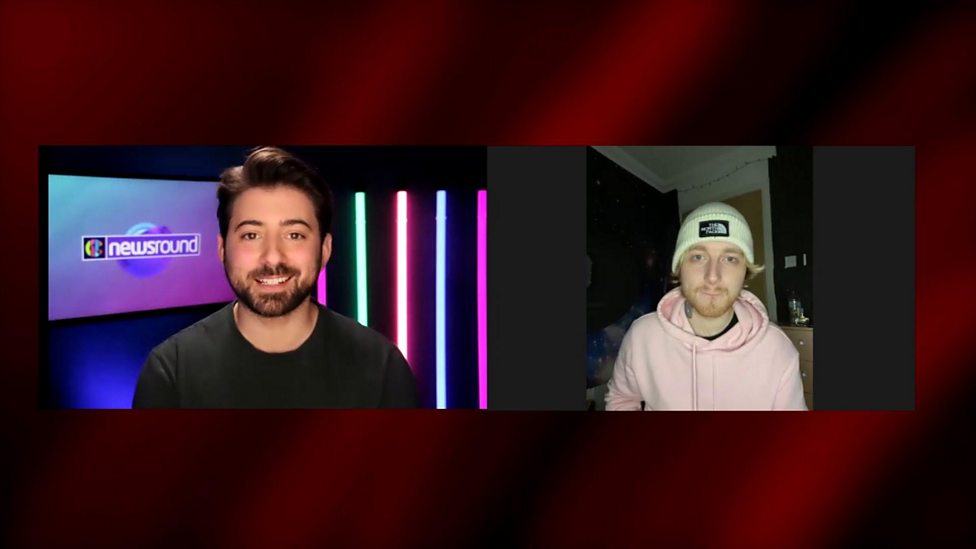 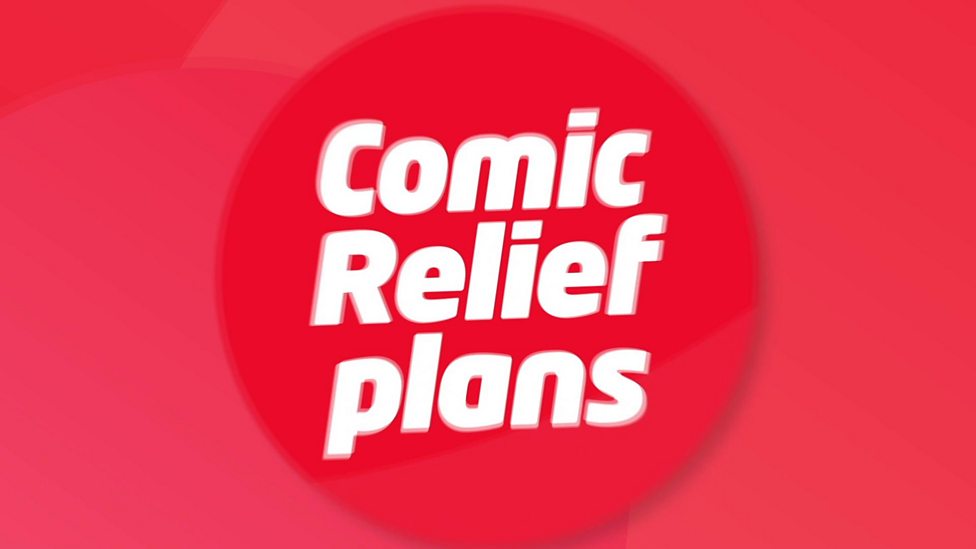 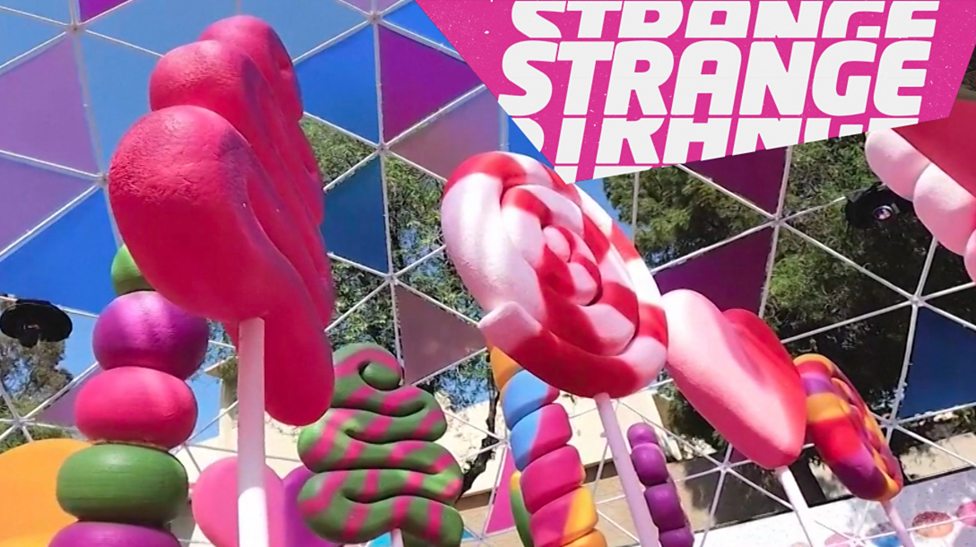 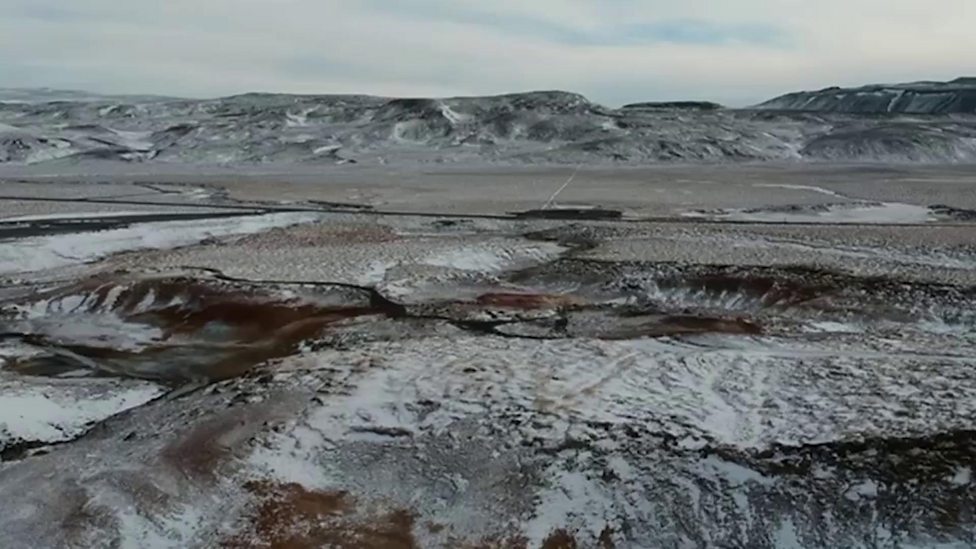 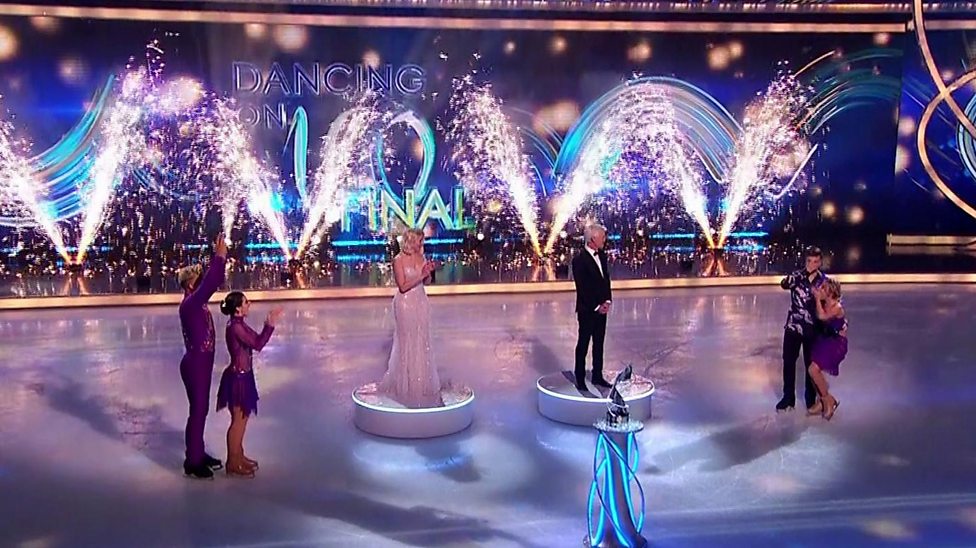 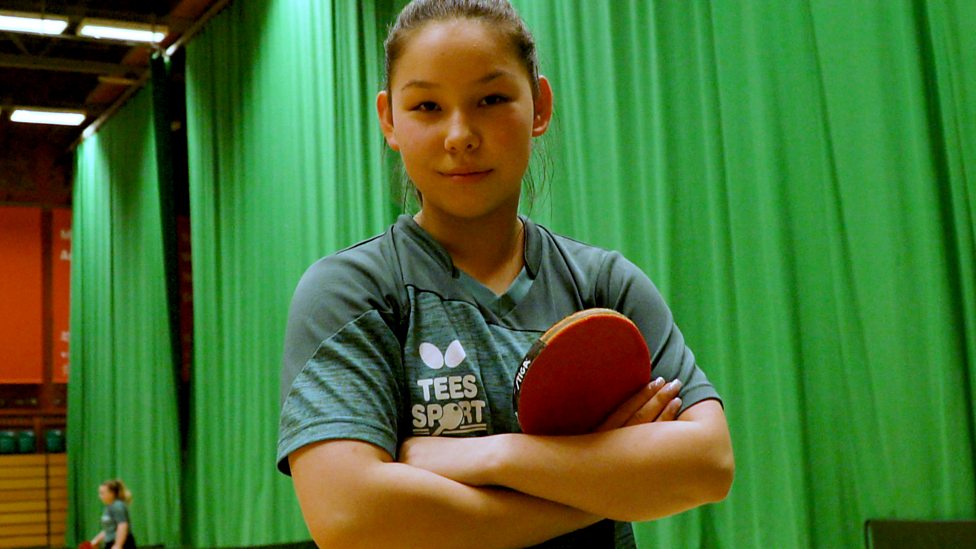 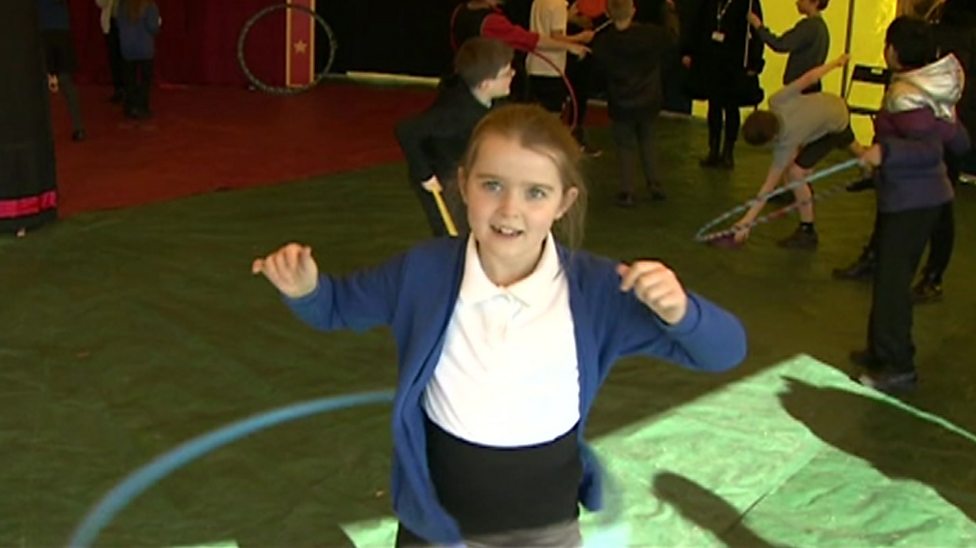 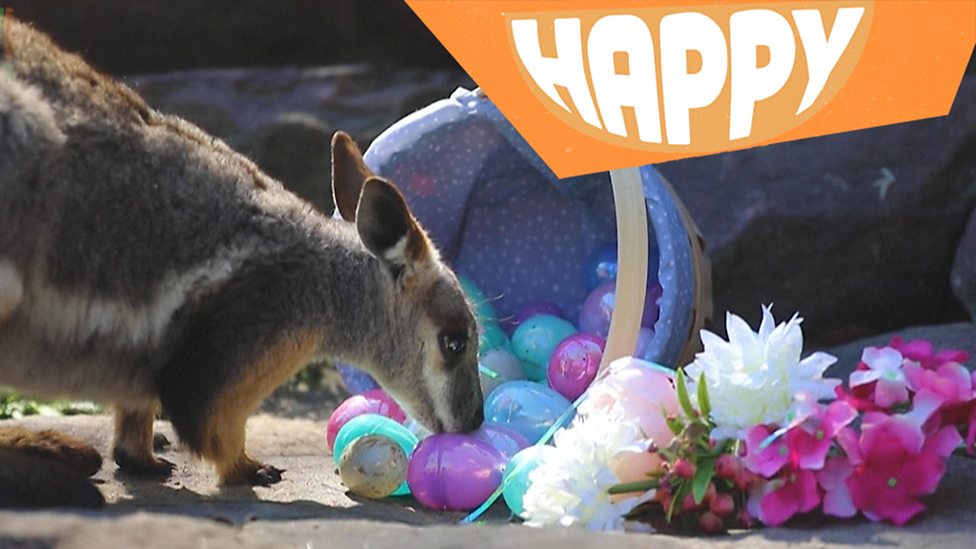 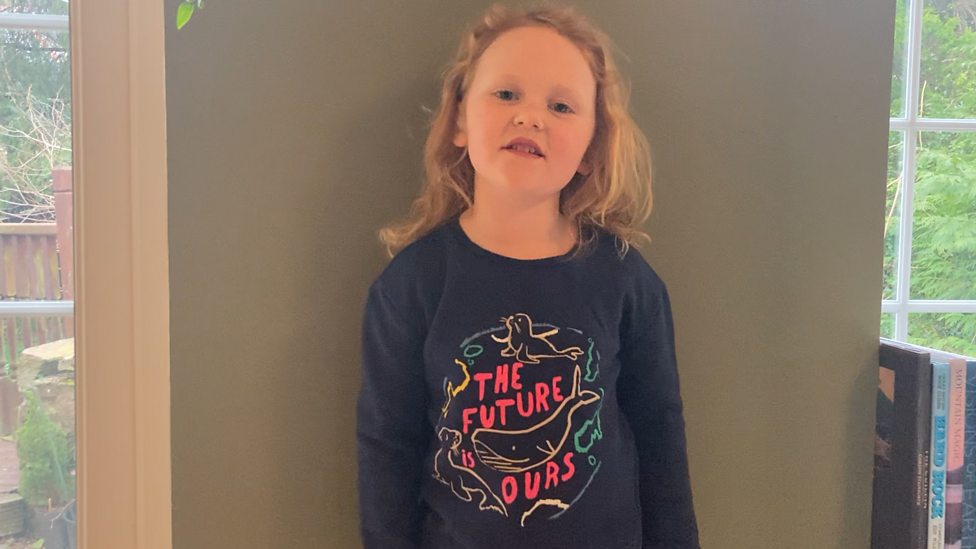 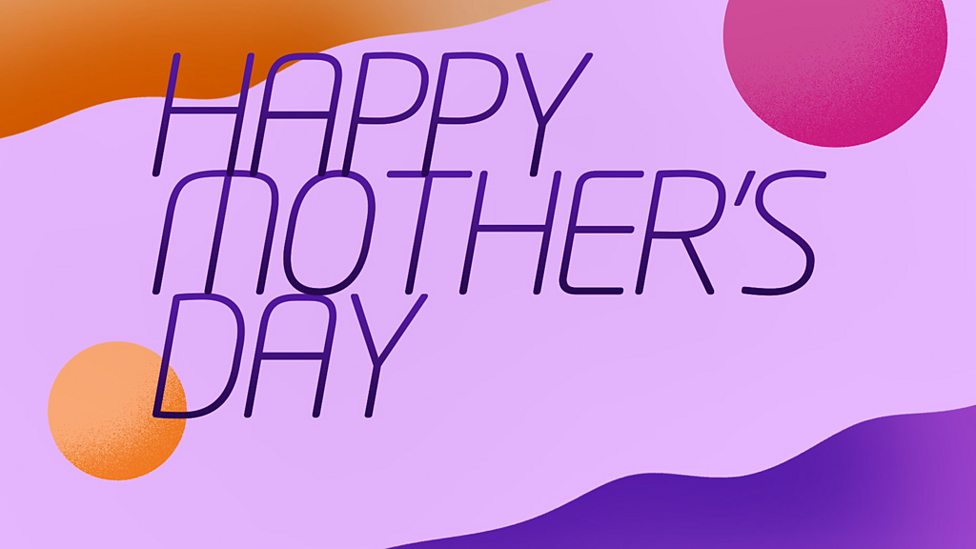 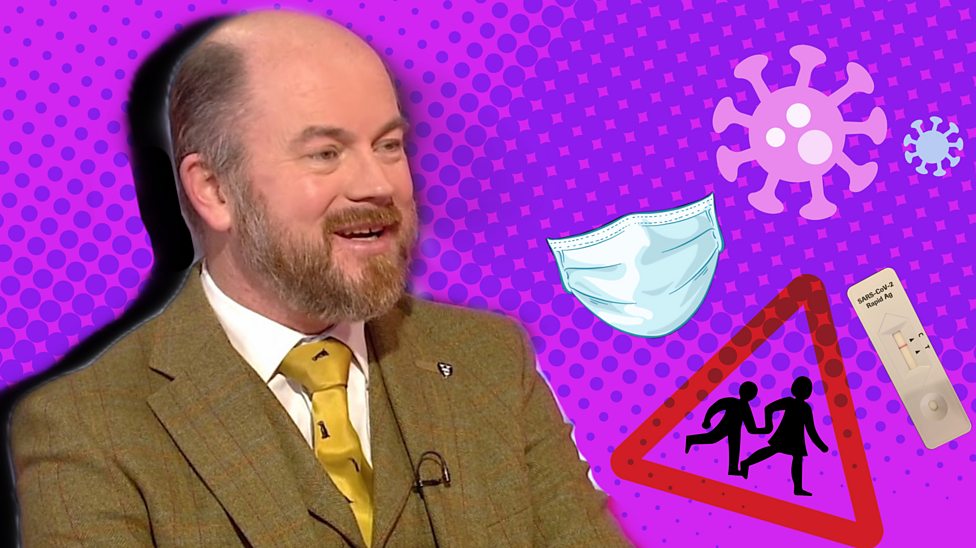 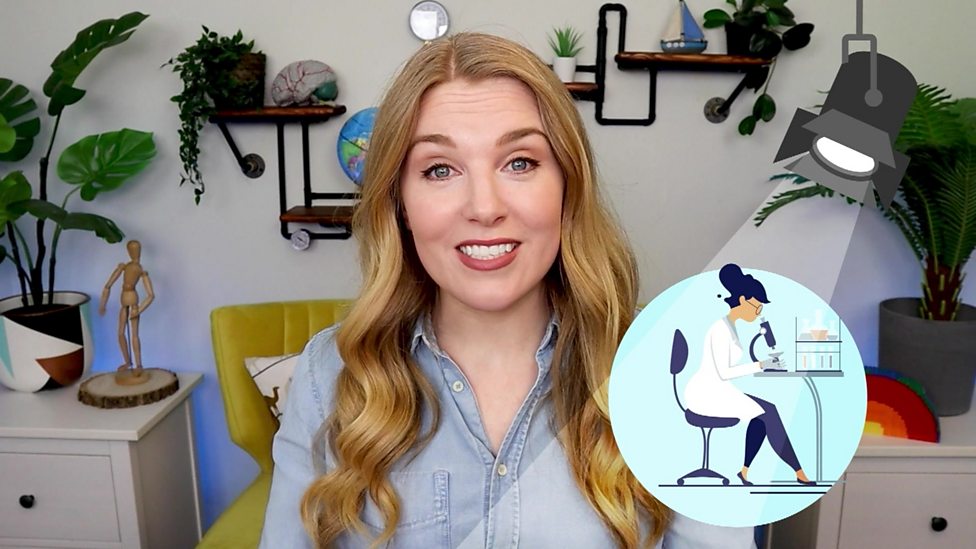 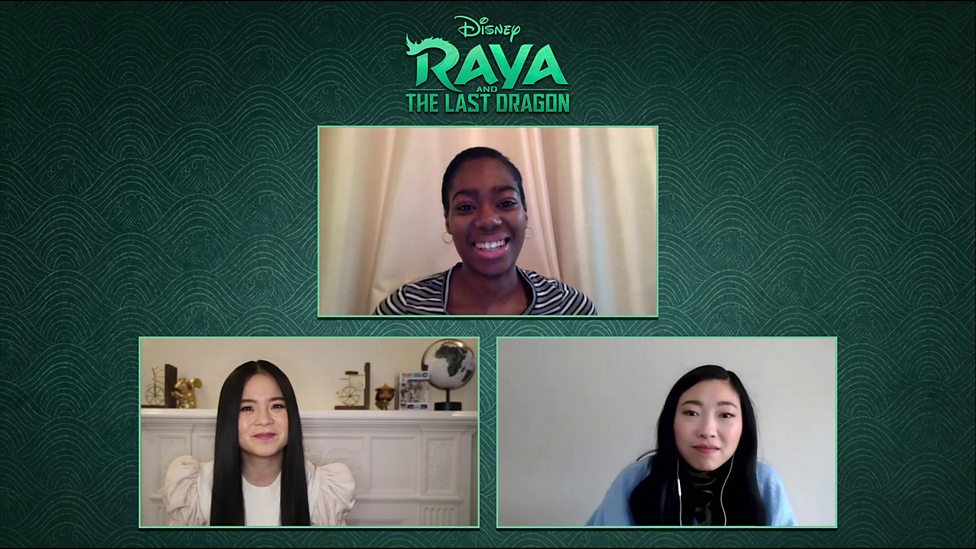 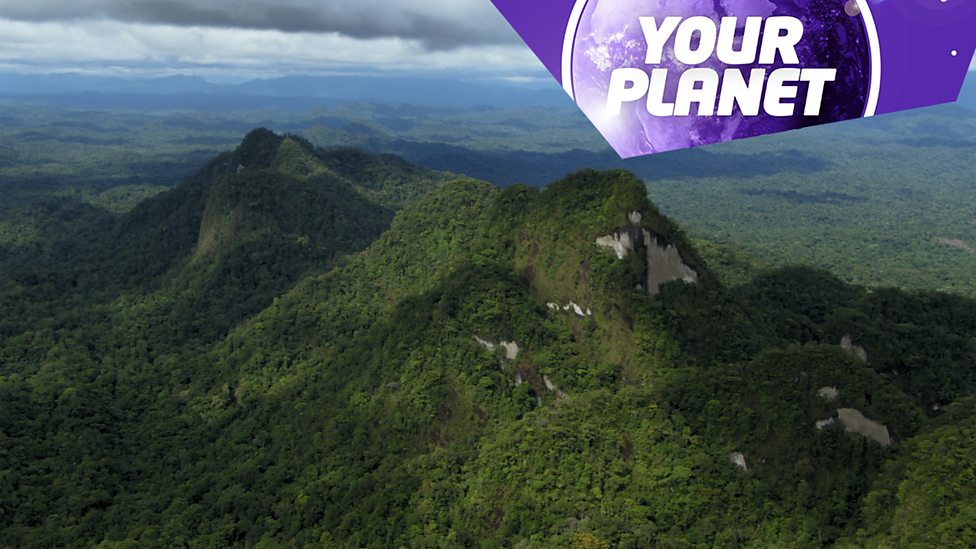 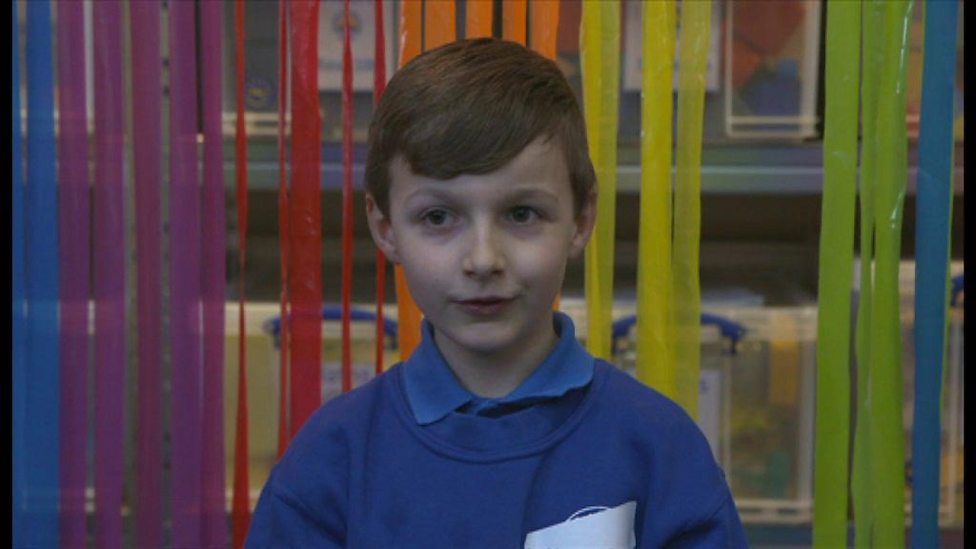 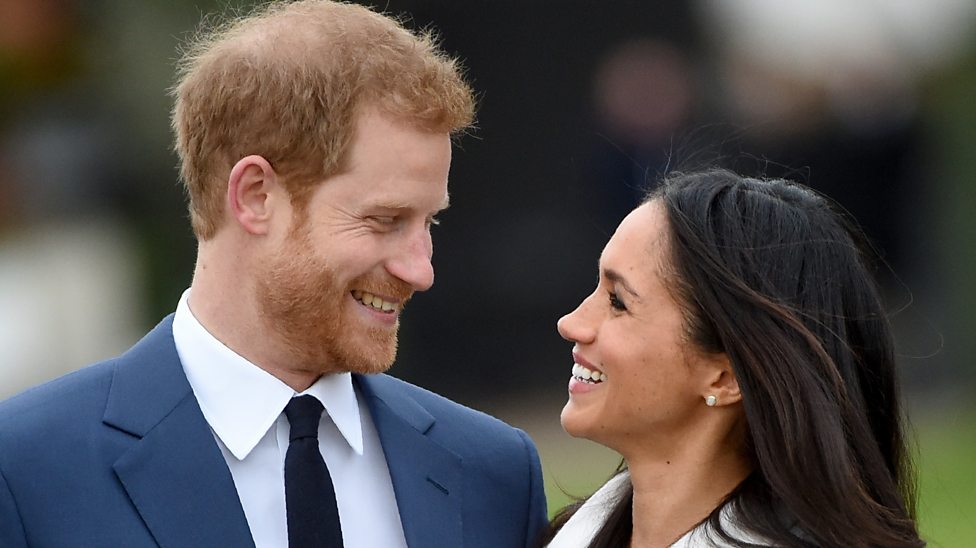 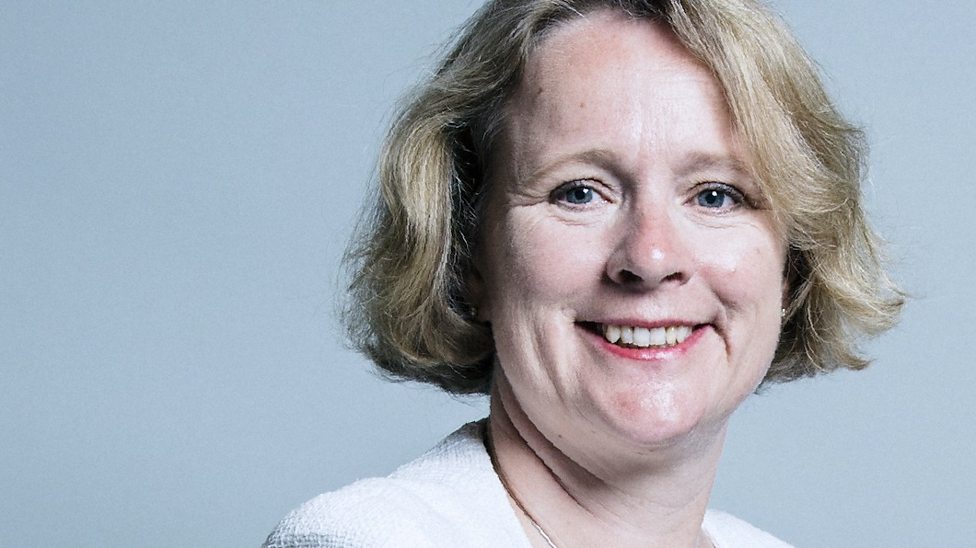