What are the most-played songs of last ten years? 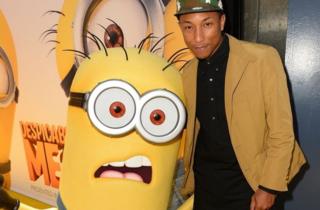 It's official... Pharrell Williams knows how to sing a catchy tune!

Proof? Well, two of his biggest hits have been named in the top five most-played songs of the decade!

Music listening company PPL have compiled the list of the songs played most on UK TV and radio of the last ten years - and Pharrell's joyful anthem Happy topped the lot.

The song featured in the 2013 film Despicable Me 2 and spent four weeks at number one in the UK.

Is TikTok fame the reason songs get popular?

Britain's Got Talent is back! What did YOU think? 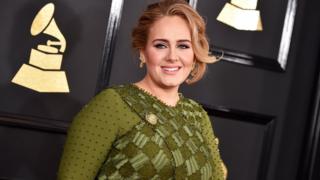 Number two on the list is the soul hit Rolling in the Deep by the one and only Adele.

It earned her two of the top prizes at the 2012 Grammy Awards - Record of the Year and Song of the Year.

You may have had a good boogie to number three at a school disco - it's Moves Like Jagger by Maroon 5 featuring Christina Aguilera. 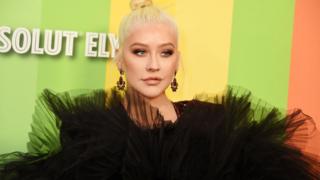 It went to number one in 18 countries and it made Christina Aguilera only the second female artist to have number one hits in the 1990's the 2000's and the 2010's! (The other one was Britney Spears).

Number four is the second Pharrell Williams hit - it's Get Lucky, which was a collaboration with masked DJs Daft Punk and disco legend Nile Rodgers.

Did you know no-one knows what Daft Punk looks like? It's because they always wear fancy robot helmets. 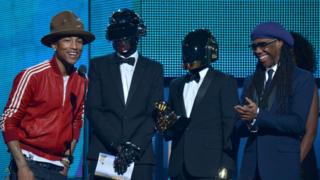 Finishing off the top five is another song from a movie you may have seen.

Justin Timberlake's Can't Stop The Feeling was the hit song from the Trolls movie in 2016.

He also starred in the film as grumpy troll, Branch. 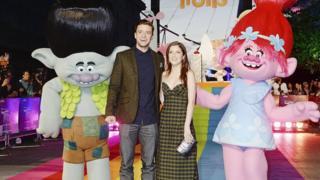 Getty Images
Branch and Princess Poppy a.k.a. Justin Timberlake and Anna Kendrick sang on the soundtrack to Trolls.

Some of the other stars in the top 10 most played songs of the decade include CeeLo Green who you may recognise from the Masked Singer, The Black Eyed Peas, starring The Voice's Will.I.Am and Bruno Mars with his track Uptown Funk. 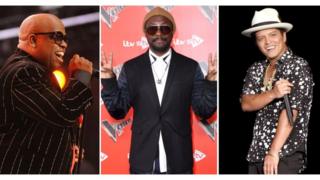 The Simpsons: Check out this family's hilarious video