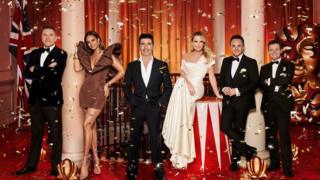 Were you blown away by the auditions in Britain's Got Talent last night?

The competition show returned to our screens for a 14th series and lots of surprises in store.

Nearly every act who performed was sent through to the next stage of the competition.

From dancers to singers to dogs to magic shows - judges Simon Cowell, Alesha Dixon, David Walliams and Amanda Holden could not contain their excitement.

What did you think of the acts? Did you have a favourite?

Want the lowdown on the night? Check out our gallery below and have your say in the comments below!

Why is Ant and Dec's Saturday Night Takeaway in the news?

What was the world like when Ant and Dec first won an NTA? 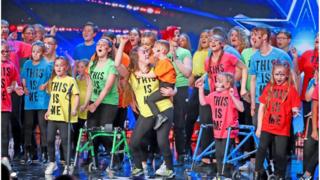 The whole audience was moved by a performance from choir Sign With Me who signed and sang along to a song called This Is Me. 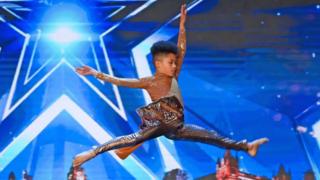 Dancer Yakub who lives with a foster mum and dad is obsessed with practicing and performing his dance routines.

His performance to the Lion King's song 'He Lives in You' moved all the judges to send him through to the next stage of the competition. 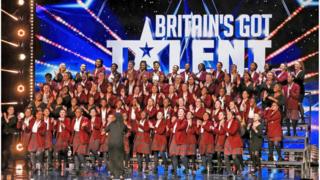 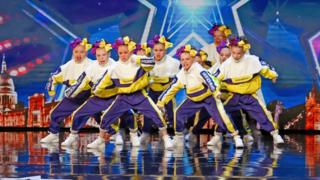 Glaswegian hip hop dance group Nu Crew said they would buy a mansion if they won Britain's Got Talent. 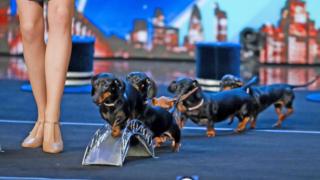 A performance featuring five little daschunds warmed the hearts of all the judges - even Simon Cowell! 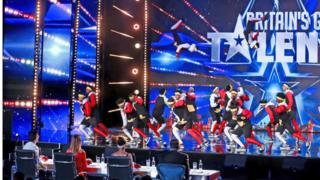 Acrobatic dance group X1X pulled incredible stunts to win their place in the next roung of Britain's Got Talent!

BGT The Champions: Being bullied didn't stop me dancing

Ant and Dec: What was the world like 20 years ago?