Coronavirus: Which other animals 'social distance'? 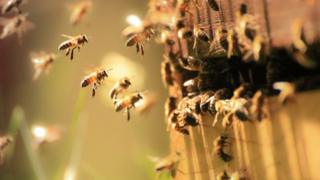 Humans aren't the only creatures who social distance if someone is ill - some animals and insects also do it.

Social distancing means making sure there's enough space between people who are well and those who might be unwell.

The aim of it is to help stop germs spreading, including viruses such as the coronavirus.

And it turns out, other animals have been practicing it for ages!

She said that bees will distance themselves from each other if they know a virus is spreading.

Some bees will even find the infected bee, and push them out of the colony! 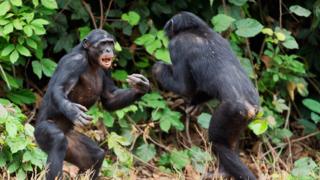 Chimpanzees have displayed similar behaviour too. 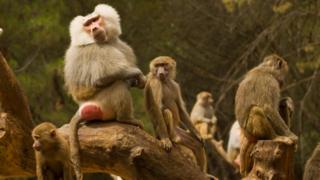 Mandrill primates practice this behaviour too.

Professor of biological science, Dana Hawley, said the primates live in large groups in the rainforests of Africa and actively avoid other sick mandrills unless they are close family members.

She also said: "Social distancing can be profoundly disruptive to our society, but it can also stop a disease outbreak in its tracks."