Coronavirus: Wildlife groups write letter asking for animal markets to be shut down 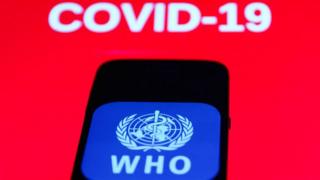 How did the coronavirus begin?

A lot of evidence suggests it came from animals, like bats, and may have come from things called "wet markets."

These are public markets where a range of different animals are sold for people to eat.

Lots of animal welfare groups are now asking the World Health Organisation (WHO) to tell governments to shut down these wild animal markets to help prevent future pandemics.

The World Health Organisation is an organisation of medical experts from across the world. It is part of the United Nations and is responsible for making sure the world is healthy and sharing medical advice between countries.

More than 200 wildlife groups have signed an open letter calling on the WHO to do all it can to prevent new diseases emerging from the trade in wild animals.

Previous diseases like Sars and Ebola have also been linked to viruses that spread from animals to people. 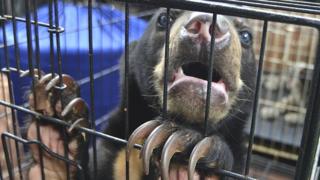 The letter was organised by the wildlife charity Born Free, and backed by organisations including Bat Conservation Trust, International Fund for Anima Welfare ad the Zoological Society of London.