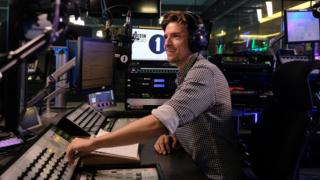 On Thursday 2 April, BBC radio stations came together for a live singalong with the aim of cheering everyone up.

Each station contributed one song that listeners joined in with.

The new dad dance craze taking over the internet 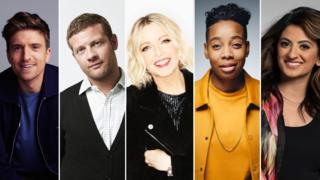 Radio 1 Breakfast Show host Greg James led the effort on his show, with X Factor host Dermot O'Leary, who is covering for Zoe Ball, on Radio 2.

Lauren Laverne was on 6 Music, Dotty was on 1Xtra and Harpz Kaur was on the Asian Network.

Which songs were picked?

Radio 1: Florence and the Machine - You've Got the Love

Did you join in? 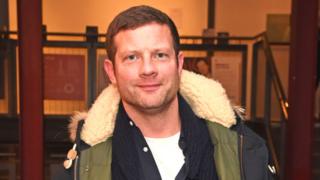 Listeners were encouraged to take part in the singalong - did you take part?

People were asked to film themselves singing and upload it to social media with the hashtag #UKSINGALONG.

Greg said: "Nothing brings people together quite like radio does. It's been a great comfort for me to have a focus during this extraordinary time.

"I'm so glad the listeners find what we're currently doing a useful distraction as well."