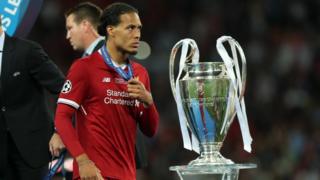 All Champions League and Europa League football matches have been suspended "until further notice".

The decision was made by Uefa - the organisation in charge of European football - because of the coronavirus pandemic.

Manchester City and Chelsea are both still in the Champions League, while Manchester United, Wolves and Scottish Premiership side Rangers are all in the Europa League.

All national team matches have also been suspended, including play-off matches for Euro 2020. Scotland were due to play Israel for spot in the finals.

The Euro 2020 tournament has already been rearranged for the summer of 2021.

The Champions League and Europa League are the latest in a long line of sporting events which have been cancelled or moved because of coronavirus. 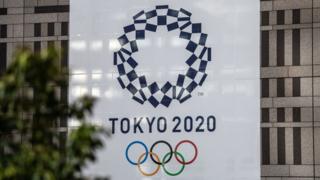 Earlier this week, it was announced that the Tokyo 2020 Olympic Games would be held in 2021.

And the Wimbledon 2020 tennis tournament has been also cancelled.

All Premier League football has been suspended until 30 April at the earliest.

What do you think about this decision? Let us know in the comments.

Tom Hanks and other celebs doing good during coronavirus lockdown