Pets: These cats, dogs, and a particularly smiley fox, are earning how much?! 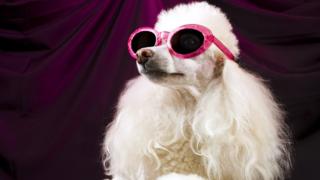 Do you think your pet is the cutest in the world? Let's be honest - we all do don't we‽

But there are some who are not only cute, but can earn thousands of pounds just by posting pictures of their cuteness!

A recent list showed the top 50 "pet-fluencers" - or highest earning pets on social media, and it includes 24 dogs, 21 cats, a fox, a monkey, a hedgehog, a cougar a squirrell and two pigs!

Take a look at the top five furry friends raking in the pocket money. 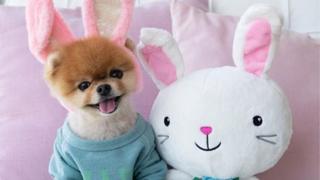 But don't be fooled by his cute little face - he's a speedy one, too!

In 2015, the pomeranian became a Guinness World Record holder for the fastest 10m run on hind legs and the fastest 5m run on front paws!

He also appeared in a Katy Perry Music video and has his own line of JiffPom merchandise. 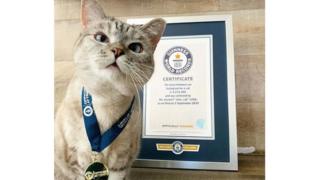 Nala the cat was rescued by her owner when she was just five months old.

Named after Nala from the Disney classic, The Lion King, this pawsome feline is also a world record holder!

She is the most followed cat on Instagram, with over 4.3 million followers.

She reportedly earns up to £15,000 per post and even has her own premium line of cat food. 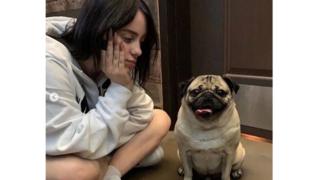 Doug the Pug has all the ingredients of an Instagram superstar and is said to be paid handsomely for it too!

He reportedly earns over £13,000 per picture on the photo sharing app.

He has even appeared as a cover star on the front of USA Today's Pet Guide magazine. 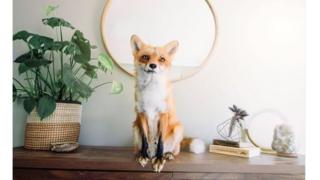 Ahh bet you didn't think there would be a fox on this list did you?

Well, that is because foxes are naturally wild animals and do not usually make good house pets.

The owners of Juniper and her adopted friend Fig (also a fox), say they are descendants of animals that were originally bred for their fur and that means that they have lost many of their natural instincts.

They say this means they can't be released back into the wild.

Juniper reportedly earns up to £10,000 for her Instagram posts and lives with many other rescued animals such as possums and even a white faced sugar glider. 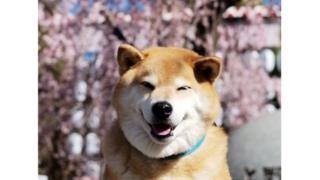 Maru the Shiba Inu has over 2.5 million followers on Instagram and can earn up to a reported £9,000 per post.

Maru's owner Ono began posting photos of him after Japan's devastating earthquake in 2011, "with the hope of easing people's anxiety, even a little bit,"

What a gorgeous smile he has!

Swampy rainforests were growing in Antarctica 90 million years ago

Dad dancing craze is taking over the internet