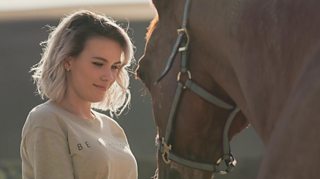 Filming for new CBBC show Mystic has been temporarily postponed due to the coronavirus - but the show's 16-year-old actress Macey Chipping is still feeling positive.

The show has been filming in New Zealand since January, but now that production has stopped, Macey will return home to the UK until it's safe to start working again.

Although she's been on the other side of the world from friends and family, Macey has been keeping in touch with the situation at home using social media.

She's hoping to soon be back filming for the show, due to be on CBBC later this year.

Mystic is based on best-selling author Stacy Gregg's the Pony Club Secrets. It's about a girl from London who has moved to New Zealand with her mother, and her chance encounter with a beautiful wild pony. 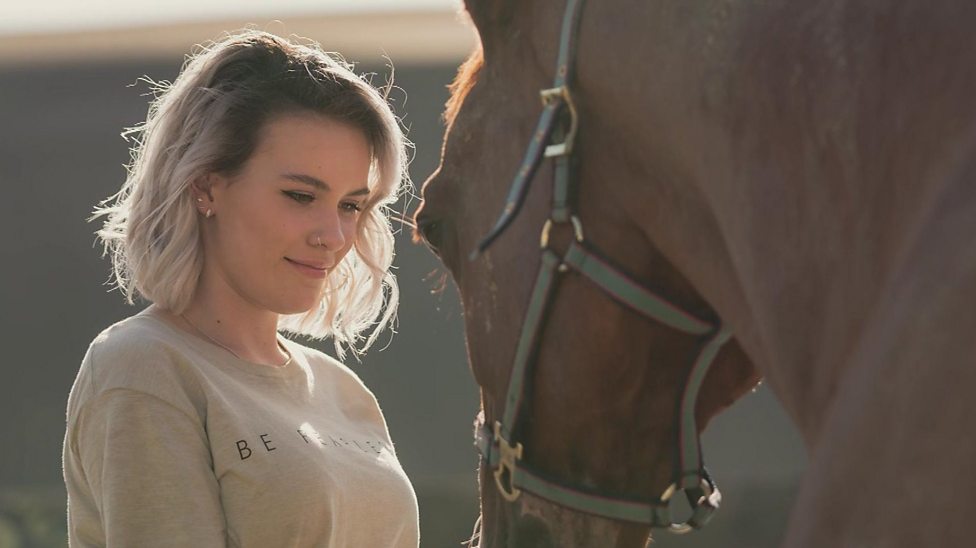