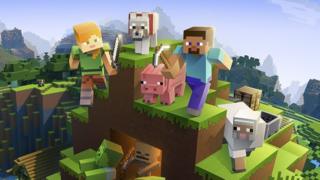 From zombie-proofing to slime blocks, here are some top tips for playing Minecraft.

Minecraft may have celebrated its 10-year-anniversary recently, but that doesn't mean it is showing any signs of slowing down!

Around 91 million people still play it every month, and with exciting new additions like Netherite, the game is still surprising fans.

You might have been playing for a while now, but we could all use some handy tips and tricks every now and then.

So, we spoke to top Minecraft YouTuber MumboJumbo to get some pointers.

Minecraft Dungeons - What's it all about? 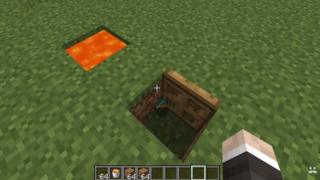 If you have any unwanted items in your base in Minecraft, an easy way to get rid of them is to drop them into a lava pit.

However, this has its drawbacks, as you could accidently step on it, injuring yourself.

Or you could throw away something precious by accident, like a treasured diamond pickaxe, and it would be lost forever.

A potentially better way to get rid of things you don't want, would be to use a trapdoor to create an underground bin.

When you throw items into it, they will eventually despawn after a period of time.

The reason why this is safer than lava, is because if you accidently throw in something you didn't want to get rid of, you can easily fish it back out again! 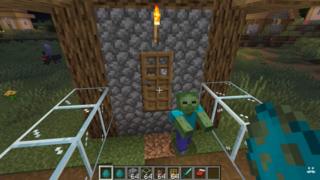 Zombies love to crash your party when you're busy relaxing or crafting in your base.

Here are a few ways to keep the pesky green zombies away from your door and out of your house; without needing an iron door.

Zombies cannot break through doors that are one block above the ground.

Placing regular blocks like dirt or cobblestone in front or behind your doors will also stop them getting in.

Use ditches filled with water or lava to prevent them from reaching your door.

Get yourself a sweet deal! 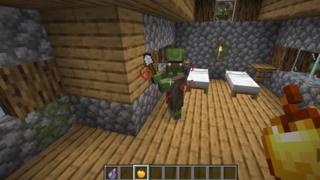 If a zombie attacks one of your villagers, it will turn them into a zombie villager.

You can cure them by using a Splash Potion of Weakness and a Golden Apple.

But first, pop it somewhere safe, like a fenced in area, where it can't hurt you.

Once you have used the potion and given it the Golden Apple, you will see red spirals floating around them, this means your villager is in the process of being cured. This might take a few minutes though.

When they are cured, you can choose which job you want them to have, for example farmer or armourer.

After this, if you trade with them they will give you crazy discounts or good deals because you cured them - showing that being kind really does pay!

Slime blocks are your friend 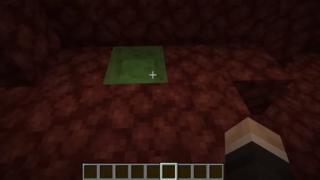 As well as being one of the few blocks you can break instantly, slime has lots of useful purposes.

For example if you fall in the Nether, landing on a slime block will mean you take no fall damage - but make sure you hold space bar to stop yourself from bouncing off it when you land.

Honey - not just for bees 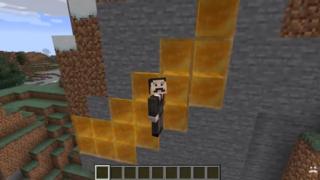 Honey is a pretty cool block which was added into the game in the Java 1.15 update last year.

They're pretty nifty blocks that can allow you to live your Spiderman dreams, by allowing you to walk on the side of walls.

This is because honey blocks are ever so slightly smaller than regular blocks, leaving a tiny gap for you to walk along (if you're feeling brave!).

As well as that, because honey is well... not very bouncy, it can be used as flooring in animal pens to stop them from jumping out, meaning you can use nicer materials to fence them in.

If you have any fun tips to share, then drop them in the comments below!

Minecraft: Stampy and Netty Plays tell us all about Minecraft

110 comments
Back to top
unknown