Elephant: Duchess Meghan's conservation film soon to be released on Disney Plus 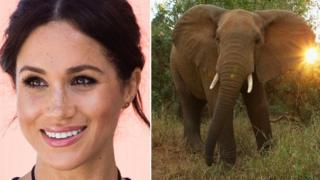 Duchess Meghan's first film narration about elephant conservation will be released this week.

Disney Plus has confirmed that she'll be the narrator in the film Elephant, which follows the journey of an elephant mother and child as their herd travels across the Kalahari Desert.

The film comes out on Friday, and all of the money made from it will go to the conservation charity Elephants Without Borders. 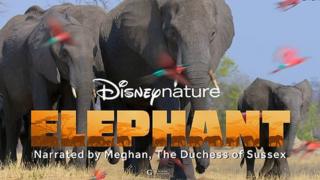 Elephant focuses on three African elephants in particular, 40-year-old leader of the herd Gaia, her sister Shani, and young calf Homo, as they head off across the desert with their herd.

How do you move a herd of elephants?

How much do you know about elephants? Take part in our quiz and let us know you got on!

Conservation and the ivory trade 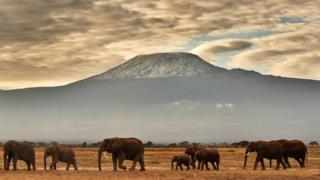 Protecting elephants is something Meghan's husband Prince Harry, and his brother Prince William, have campaigned about for a long time.

They are passionate about about protecting animals against poaching.

Donald Trump 'will not pay' for Meghan and Harry in US 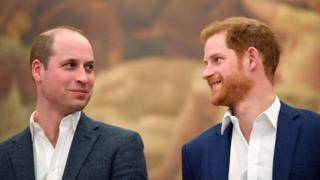 He was working on a project to protect threatened animals, in particular elephants, by moving hundreds of them to areas where numbers have fallen.

Results from the Great Elephant Census in 2015 found that almost 1 in 3 African elephants had vanished in just seven years.

In 2016 Newsround visited South Africa to learn more about elephant conservation and the ivory trade.

And we also went to meet some school children in who live near to nature reserves with elephants in. Have as look at the video below.

Meghan Markle: Six big moments for the Duchess of Sussex