Coronavirus: Prince Charles out of self-isolation and in 'good health' 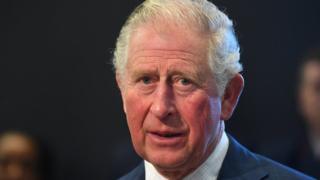 Prince Charles is out of self-isolation after seven days in quarantine.

The 71-year-old has been at his home in Scotland after testing positive for coronavirus and showing mild symptoms.

A spokesman for the Prince of Wales said he was in good health, but would stick to the government's restrictions.

The Queen last saw Charles on 12 March, and officials at Buckingham Palace say she is well. 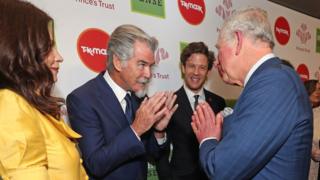 The Duchess of Cornwall, Prince Charles' wife, will continue to self-isolate until the end of the week.

The Duchess was found to not have the virus, but will follow the same medical advice given to everybody in the UK, and stay inside for two weeks as someone she lives with has had the illness.