David Attenborough: The natural world is comforting in times of crisis 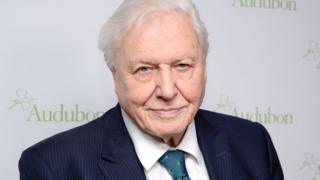 David Attenborough says the natural world can be a source of comfort during difficult times.

The broadcaster was talking about the climate, and said the world was at an "unprecedented point".

Sir David Attenborough: "The world is waking up" to plastic damage 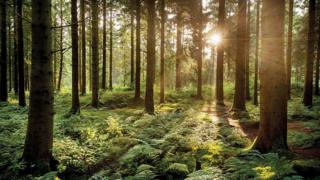 "We're in an unprecedented situation. We know quite a lot about the history of the world. We go back 500 million years and there is no species with anything like the power Homo sapiens has over the natural world.

Speaking to the Big Issue, the 93-year-old added: "If we damage the world, we damage ourselves."

The broadcaster also said kids bring hope to the world: "Kids these days are knowledgeable, aware of what's happening, and are concerned. They are vocal. I haven't known a generation of children that could be placed alongside these today."