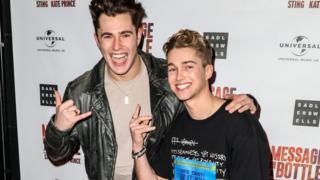 Strictly Come Dancing star AJ Pritchard has announced he is quitting the BBC One show.

The dancer's spokesman said AJ is "going to follow his dreams" of presenting television programmes with his brother, reality TV star Curtis.

AJ joined the show in season 14, partnering with gymnast Claudia Fragapane. They finished fourth that year, which was his highest ever finish. 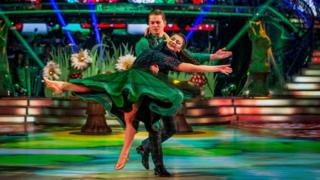 Claudia Fragapane and her partner AJ Pritchard impressed the judges with their American smooth and zoomed to the top of the leader board.

A statement by AJ's team on Twitter also thanked, "the team at Strictly... for giving him such a brilliant opportunity."

Will you miss AJ? Let us know in the comments below.