Coronavirus: Parliament's shutting down for a month 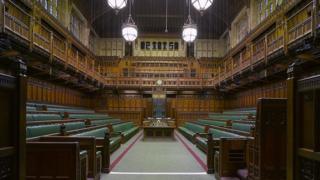 Parliament's going to shut down for a month to help stop the spread of coronavirus.

Members of Parliament have voted to return to the building on Tuesday 21 April.

The House of Commons was going to shut for Easter break next week anyway, but people had concerns about spreading the virus.

Parliament is made up of the House of Commons and House of Lords, and both do similar work like making laws and debating important issues to do with how the country is run.

Prime Minister has 'special thanks' for NHS volunteers 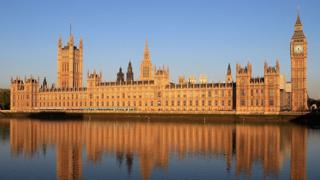 Getty Images
"Virtual meetings" could be set up for MPs

All the emergency laws that needed to be made to help with the pandemic were rushed through and approved.

Elsewhere in the UK, the Scottish Parliament has been shut down until 1 April. And in Wales, sessions in the Welsh Assembly will be replaced by emergency meetings.

The Speaker of the Commons, whose name is Sir Lindsay Hoyle, said work was under way to give MPs the technology they need to stay connected during the break, including the possibility of "virtual parliament". 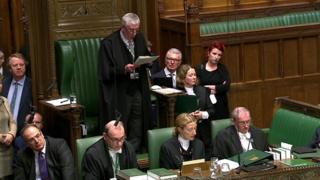 HOC
Sir Lindsay Hoyle made the announcement in parliament

Hoyle said: "Before the House adjourns, can I just say - I wish every member well, your families, and once again to reiterate, that the staff in this House have done a fantastic job."