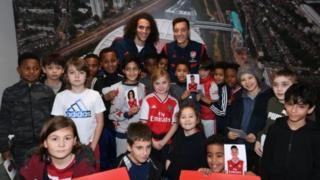 Lots of football clubs, big and small, are doing their bit to help the community out during the coronavirus outbreak.

As many people are now at home either social distancing or self-isolating, it's more important than ever that people in need can access food and other important supplies.

With all football matches and training stopped to try to prevent the spread of the virus, many clubs are lending a helping hand to those who need it most.

Here's what some of the clubs are doing to help out their fans and local communities.

More on coronavirus and sport 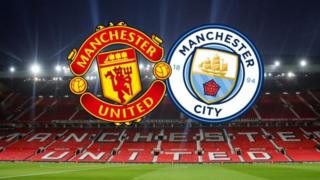 Manchester's two biggest clubs, and huge rivals on the pitch, have joined together to help out those in the city who are in greatest need.

They've each donated £50,000 each to 19 Trussell Trust food bank centres in the Greater Manchester area to help vulnerable families and individuals affected by the outbreak.

In a joint statement, the clubs said: "At a time of challenge for our community, we are pleased to come together with our fans to help vulnerable members of society in a City United."

City boss Pep Guardiola has also donated €1 million (£917,000) to fight the coronavirus outbreak in Spain, which is one of the worst-affected countries in Europe.

The former Barcelona manager's donation will be used to help buy medical equipment and protective gear for hospital staff involved in treating patients. 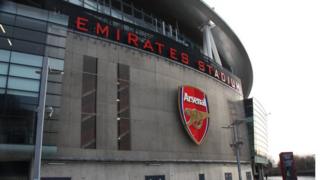 The Gunners announced they'll donate £150,000 to help fight coronavirus as well as making all staff cars available to NHS workers.

Arsenal boss Mikel Arteta was diagnosed with the virus but has since made a full recovery.

Managing director Vinai Venkatesham said: "Arsenal Football Club exists to make our fans proud and create a sense of community... during these uncertain and unprecedented times, we will endeavour to ensure that remains the case." 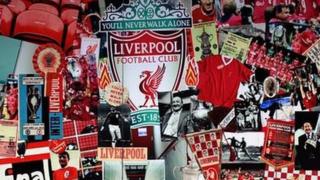 The Merseyside teams are stepping in to help their local fans and community as many food banks across the UK see a rise in demand.

Liverpool FC is giving £40,000 to local food banks to help get food to those who really need it.

In a normal football season around 25 per cent of donations to the food bank come from money made at matches at Anfield, Liverpool's stadium, so now the club are making sure people who need the food bank don't miss out by covering the costs themselves. 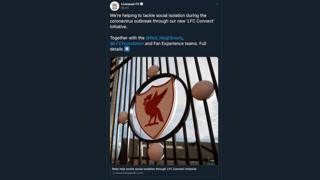 Merseyside rivals Everton have also joined in, donating lots of fruit and vegetables and other food to the North Liverpool Foodbank.

The food was originally going to be used for the Merseyside derby, when Liverpool and Everton play each other, which was originally set to take place on 16 March.

In fact, all of football is playing a part...

Clubs up and down the country are helping in some way. League Two Stevenage, in Hertfordshire, are among those to have stepped up, with chief executive Alex Tunbridge saying the club want to "play their part" in fighting coronavirus.

They have set up a special project in the local area helping anyone over the age of 70. 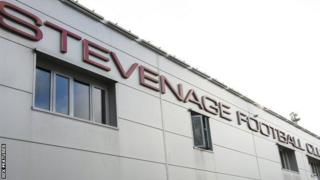 They are providing four services - a chat service, so people don't get lonely, a food bank for those who can't afford basic provisions, a sandwich service and an errand service to help older people out if they can't leave the house if self-isolating. 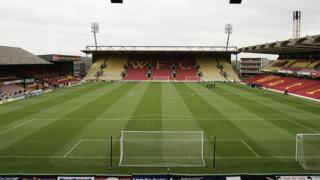 Staff at Watford FC are also doing their bit to help others. The club have launched a campaign called 'Hornets At Home' to support their elderly and disabled fans. They're asking for volunteers to help vulnerable people with daily tasks.

The club have also opened their grounds for NHS staff at West Hertfordshire Hospitals. Employees at the hospital now have exclusive use of the club's facilities.

Players at both Brighton and Bournemouth will be phoning some of their most vulnerable supporters to check up on them at home.

Several EFL teams have also been playing a role in their local communities. Leeds United, for example, have donated food to those in need and Sheffield Wednesday have launched an appeal to raise money for local charities working hard to support those in need. The club has already managed to raise over £20,000.

What have players been up to? 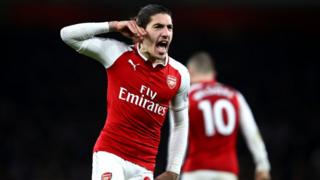 It's not only clubs that have been doing what they can to support those affected by the coronavirus pandemic. Lots of individual players have been getting involved too.

What do you think? Let us know in the comments below.