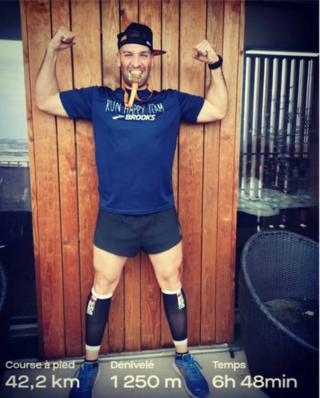 If you thought staying at home might mean you miss out on getting active, then one man has all the motivation you need.

Elisha Nochomovitz wanted to prove that you can stay fit if you're self isolating - by running a marathon on his balcony!

Elish lives in France, a country that's asking people to stay at home to try stop the spread of the coronavirus.

He ran 26.2 miles back and forth in one go, never leaving his seven-metre-long balcony. It took him six hours and 48 minutes.

Elisha said: "It was about bringing a bit of humour to the confinement situation."

What is being done about coronavirus?

What other impressive things have people been up to? Check this list out 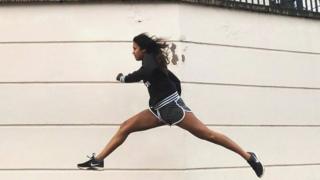 Lots of running events have been cancelled because of the coronavirus outbreak.But it hasn't stopped people like Sahar Shah from putting on her running shoes.She was meant to run the Bath Half Marathon but chose not to as the government has asked people to use social distancing. Sahar thought it would be tough to run all that way with loads of other people and stay away from them. Instead of missing out altogether - she ran 13.1 miles around her town of Leamington Spa instead.She said: "I still had a lot of pride and achievement after." 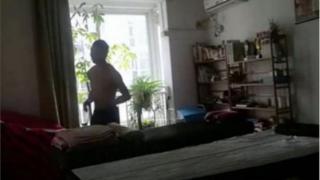 A Chinese marathon runner found a way to keep his miles up - by running 31 miles around his living room.Pan Shancu completed 6,250 laps of "track" - running around two large tables inside his apartment.

He said he "could not bear sitting down any more".