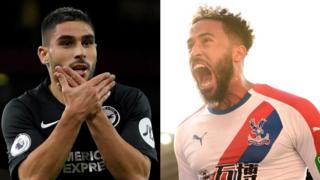 Sadly because of coronavirus there's not much footie going on right now.

So to combat that, Luke Lambourne, who looks after the social media for League Two club Leyton Orient, posted that he was launching a charity FIFA tournament.

His request went viral, and now 128 teams from around the world are taking part in his charity tournament!

Manchester City have put forward their pro eSports team, and Premier League players Andros Townsend (for Crystal Palace) and Neal Maupay (for Brighton) will also be joining the fun!

How would you save the football season? 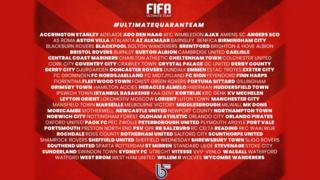 "There's also a whole host of English clubs letting their players take control so it will be good fun." said Luke.

As well as top clubs, West Ham, Man City and Newcastle United, teams from Australia, Russia, and even the US will all be competing!

The first round of the tournament began on 20 March at 7pm, and the grand final will be on 3 April at 7pm - and people can watch it online.

What are the rules: 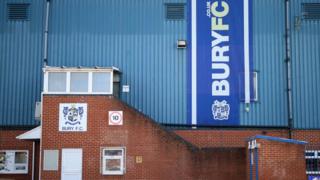 As well as giving us the footie action we've been missing, the tournament will also be helping to raise money for the English Football League, mental health charity MIND and to the World Health Organisation, to fight coronavirus.

Cancelled matches due to the coronavirus, means that smaller clubs might struggle with money.

Clubs like Bolton Wanderers had to rely on takeovers last year to stay afloat, and Bury was even expelled from the EFL, so this could be a worrying time for some smaller clubs.

So far the tournament has raised over £28,000 for the charities.