Vampire bats know how to share with their friends 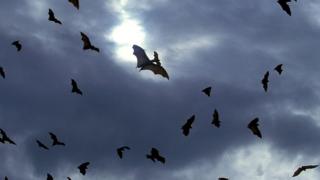 Vampire bats know that one of the best ways to make a friend is to share.

If bats go three or more days without food, they can become really poorly and might not survive.

But a new study shows that vampire bats will share their food if they recognise that a fellow bat needs some energy.

A 'tail' of friendship between a dog and giraffe

Giddy up! Meet Molly and her pal the possum

And they'll happily share this food if they can see that another bat might be in need of some.

The study was published in a journal called Current Biology, and scientists said it was a special finding. 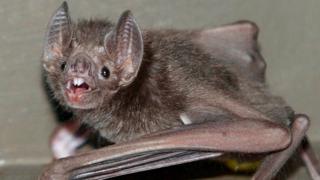 Getty Images
Vampire bats are actually quite friendly - to each other at least!

The author of the study, Professor Gerald Carter, said it's common to see adult animals sharing food with younger animals, but seeing adults sharing with other adults is very rare.

He said in this way, the way that vampire bats form relationships is actually quite similar to that of humans.