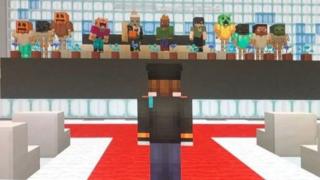 These kids were so determined not to miss out, they built their virtual graduation ceremony - on Minecraft!

The father of one of boys involved shared pictures on their creation on social media, and it looks almost as good if not better than the real thing.

Not only did they build a huge assembly hall with a stage and seating, they also managed to set up a red carpet for all the virtual classmates to walk down. 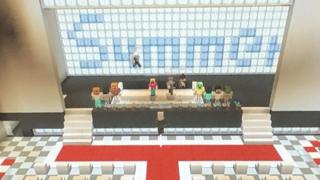 One pupil's dad explained on social media how the graduation venue came about. He said that as his son already regularly played Minecraft with his friends, it quickly became their go-to hangout after the Japanese government closed schools two weeks ago.

When they realised the school closures meant they would miss graduation, holding their own gradation in the game just made sense.

Lots of other people on social media have been saying what a great idea it is, so maybe we'll be seeing even more events being held in virtual online worlds in the future.