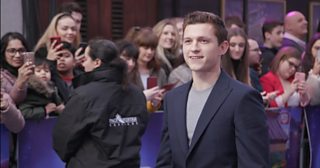 Onward's Ian or Spiderman? Here's who Tom Holland would rather be

Are you a fan of magic, unicorns, and adventure? New Disney Pixar film Onward has all three.

Brothers, Ian and Barley, are given a magic spell which brings their dad back from the dead for one day. But things don't go to plan!

The characters are voiced by Spider-man actor Tom Holland and Chris Pratt, who plays space cowboy Starlord in the Avengers series.

So what can we expect from the film? We sent Newsround viewer Kayne to meet the stars at the UK Premiere in London. 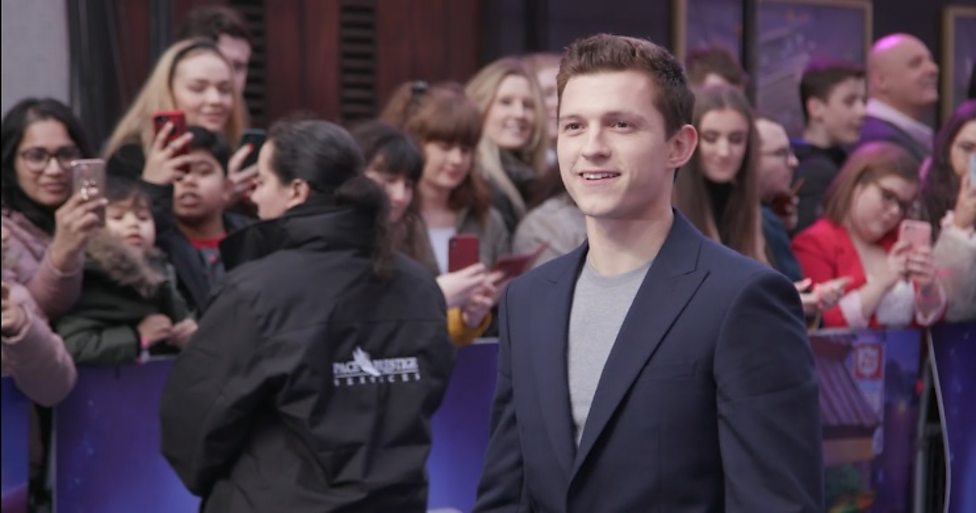 Onward's Ian or Spiderman? Here's who Tom Holland would rather be