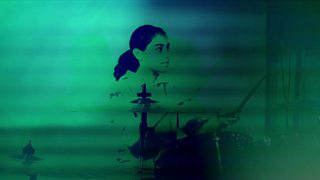 A music group from Blackburn are hoping they can break stereotypes by becoming one of the first successful South Asian girlbands.

They have called their music group 'Banned'.

The name comes from their shared belief that being in a rock band has traditionally been viewed as inappropriate for women in South Asian culture. 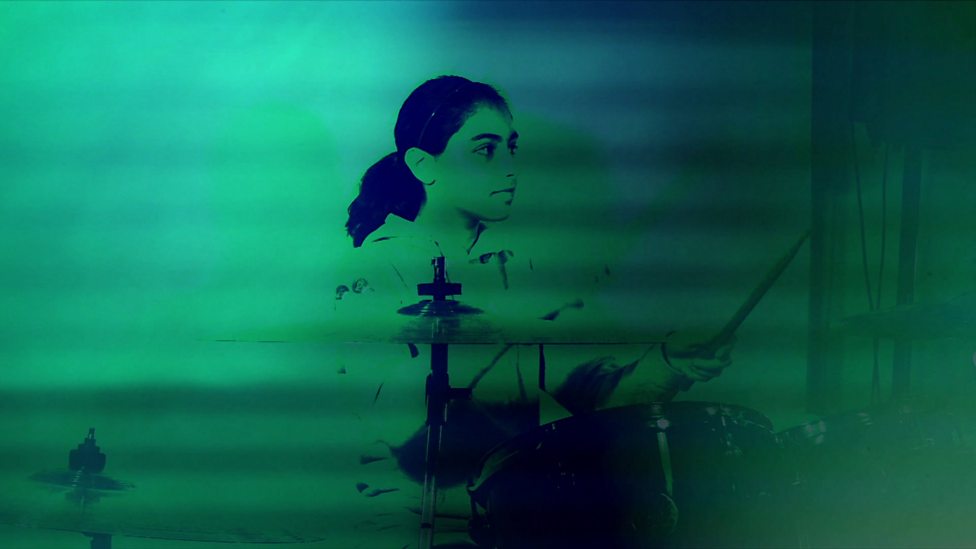