Jay Z snaps up De Bruyne, Lukaku and Bailly as a football agent 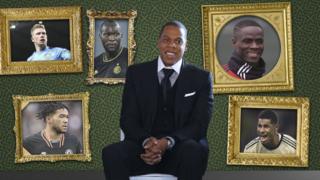 If Jay Z wasn't already influential enough, he's now trying to break into the world of football by becoming an agent.

The rapper extraordinaire - who is married to Beyonce - has signed up some of the world's most important sport stars through his company Roc Nation Sports.

Representing players is big business in football, with agents acting as the middle-men in multi million pound deals between players and their clubs.

They negotiate things like the player's salary and the amount of money they themselves will receive for sorting out the deal.

Braithwaite at Barcelona and other unusual transfers

What is Roc Nation Sports? 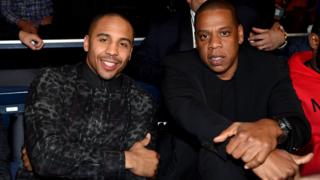 It was his first step into sports management after overseeing the establishment of a successful entertainment and music empire, Roc Nation Entertainment, representing music artists including Rihanna, Grimes and DJ Khaled.

As well as running all these companies, Jay Z is one of the most famous rap artists in the world. 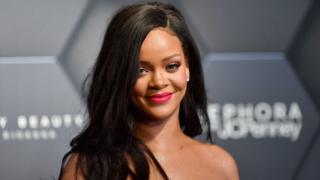 In the time since establishing Roc Nation Sports, Jay Z's company has signed up lots of American sports stars including players from Major League Baseball, American Football and the NBA.

Which footballers has Jay Z signed? 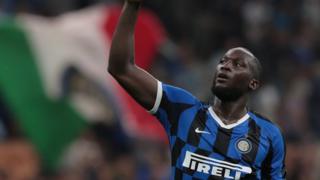 Roc Nation made their move into football in 2015, signing Belgian international, Axel Witsel who now plays for Borussia Dortmund.

In 2018, Roc Nation made headlines when they signed then Manchester United player, Romelu Lukaku after he'd parted ways from so-called 'super-agent' Mino Raiola.

You might recognise the name Raiola. He's Paul Pogba's agent and has been very vocal about Manchester United's - particularly manager Ole Gunnar Solskjær's - handling of his client.

What's next for Jay Z and Roc Nation? 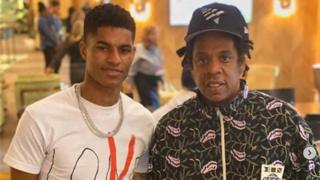 In the build up to the 2020 Super Bowl in Miami, Jay Z was pictured with Manchester United and England striker, Marcus Rashford.

It's been reported in lots of newspapers that Rashford - who is currently represented by his brothers - is Roc Nation's next big superstar target.