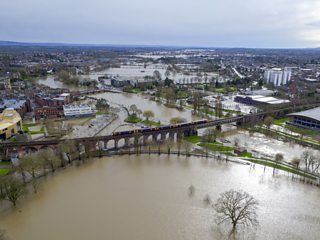 Flooding and heavy rain are still affecting parts of the UK.

More rain is forecast over the weekend, along with strong winds around Scotland, Northern Ireland and the north of England.

On Friday morning there were still five severe flood warnings in place for parts of England.

BBC reporter Phil Mackie has been in Worcester where one river has reached its highest levels.

He has some advice about staying safe and being careful around flood water. 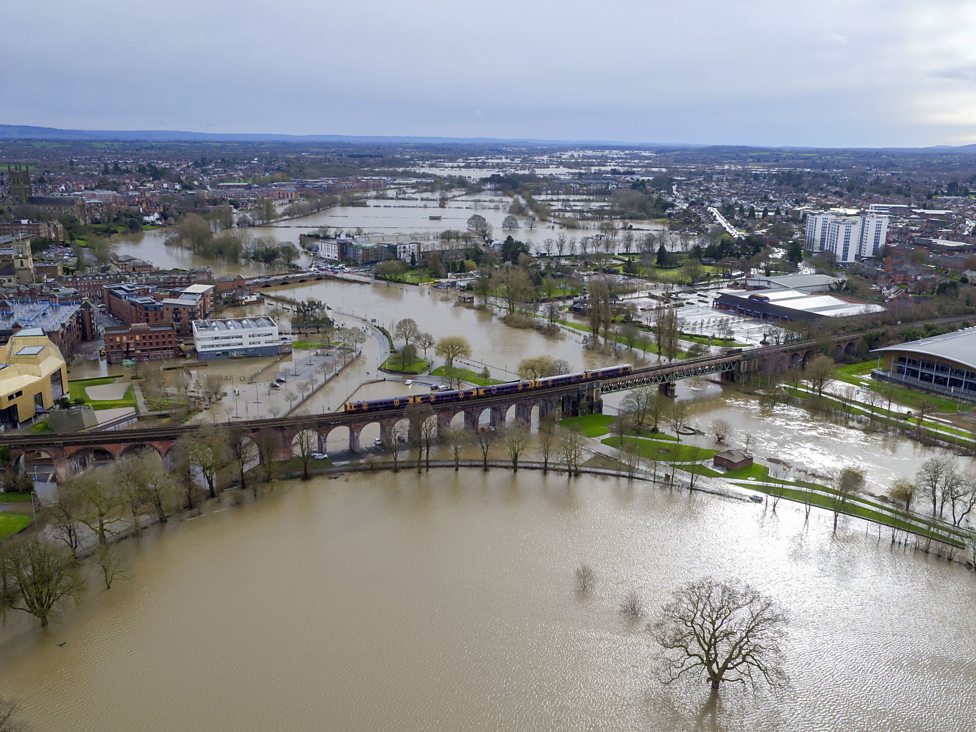