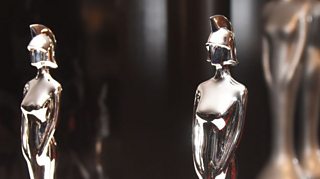 The Brits is one of the biggest nights in the world of British music.

This year's awards were packed with loads of celebrity performances and some of the big winners including singers Mabel and Lewis Capaldi and rapper Stormzy.

But the 2020 nominations raised some important questions around diversity, specifically when it comes to women in music.

Women were nominated just three times in the mixed gender categories despite there being a total of 25 slots available.

Here's what some young performers and musicians had to say about the issue. 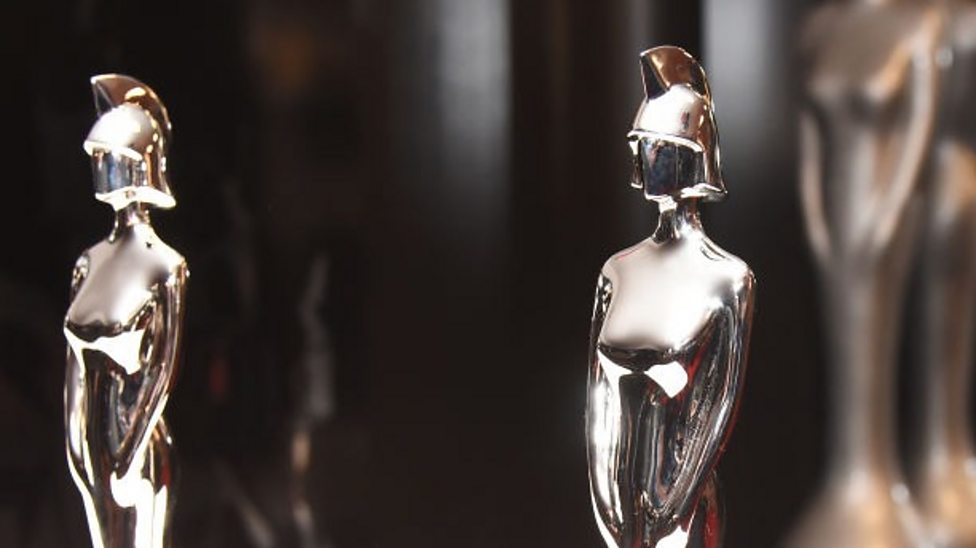