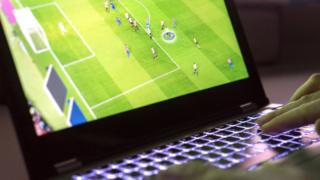 Bale released a video on Twitter talking about the launch and said: "I love the way it unites so many people, but I want to take it a step further."

Guide: What are esports? 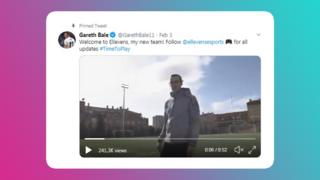 Bale's team will make its debut at the Fifa eClub World Cup in Milan this week.

And he's inviting gamers from around the world to get involved in a talent hunt to get a professional contract with their teams.

Bale said: "There are similarities between football and e-sports in that it takes real dedication and sacrifice to reach the top of your game. I am looking to recruit a team of world-class players for Ellevens across a variety of games." 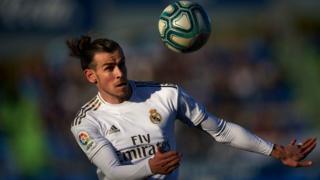 Some players have already been recruited, there are people from Brazil and Bale's home country of Wales.