Fortnite Chapter 2 Season 2: Why is it taking so long, and what is a chaos engine? 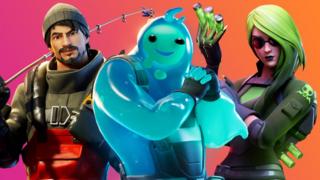 Fortnite Chapter 2 Season 2 has been delayed - but why?

Epic Games announced that the latest season of Fortnite would be pushed back from early to late February.

In a statement on their site developers said: "With the addition of the 11.50 update, Chapter 2 - Season 2 is now expected to launch Thursday, February 20."

Each season of Fortnite usually lasts for around 10 weeks before an event triggers a change to the map ending the season.

However Chapter 2 Season 1 has been live for almost double the normal amount of time.

So, why the long wait?

Five things you need to know before you play Temtem

The big rule change in Fortnite

It's time for Fortnite chaos 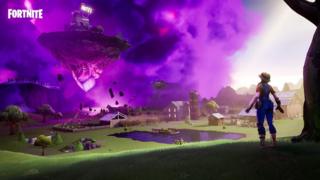 EPIC GAMES
What changes will Season 11 spell for the island?

No really, Fortnite will be introducing a 'chaos engine' in the new season.

"Beginning with the release of the 11.50 update in early February, Fortnite will be moving to Unreal Engine's Chaos physics system. At launch, the goal is to ensure that Fortnite still feels like Fortnite. Along the way there will be some bumps, so we're starting tests with a small group of players. We'll also closely monitor feedback and make improvements over time." said Epic Games.

This will be one of the biggest technical changes to the game since it started.

But what exactly is a 'chaos engine'? 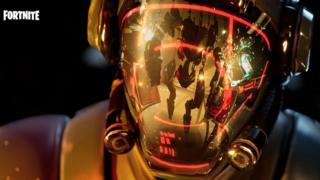 Well it affects the environment in the game, and will supposedly make explosions look and feel that little bit more epic.

Unreal Engine is a group of tools which developers can use to build video games.

The 'chaos' tool is pretty new, and allows developers to show something being destroyed, rather than it just disappearing.

So, does this mean there could be an explosive end to Season 1 on its way?

Fortnite: Ninja is getting his own skin

Where sharks go to hunting school