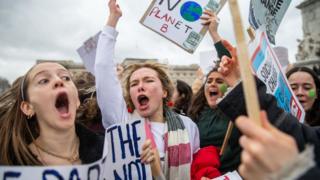 The UK government has set a target to reach net zero by 2050 to tackle climate change.

Now a group which advises the government on climate change has suggested what it thinks needs to be done to cut greenhouse gases to hit that target.

The report from the Committee on Climate Change (CCC) includes advice like cutting the amount of beef, lamb and dairy eaten and increasing the number of trees.

However not all environmental charities and farming organisations agree with the report and some people have said it doesn't go far enough.

What's climate change got to do with farming?

How mass tree planting is helping the environment

Chris Stark, the chief executive of the group, told the BBC: "We can't meet the government's 2050 Net Zero target without major changes in the way we use the land, the way we farm, and what we eat."

Here are five things the CCC says the UK needs to do to fight climate change. 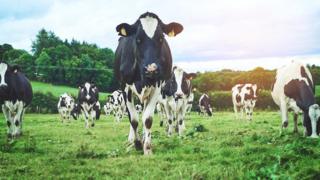 The report says people should cut the amount of beef, lamb and dairy they eat by a fifth.

It says there should be more plant-based meal options. It also suggests taxes on meat and dairy could be brought in if people don't give them up willingly.

The authors of the report say reducing the amount of beef, lamb and dairy we eat by 20%, and reducing food waste by 20%, would save the equivalent of seven million tonnes of the greenhouse gas carbon dioxide (CO2) from farms. 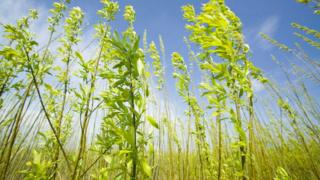 The report wants the land which is no longer needed for cattle and sheep to be used to grow crops to for energy.

The crops are turned into solid, liquid or gaseous fuels, such as pellets, bio-ethanol or bio-gas.

The fuels are then burned to generate power or heat. 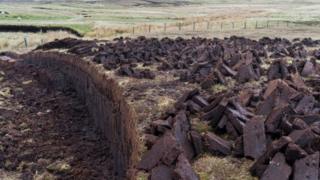 The group wants a ban on burning on peatland and a ban on peat extraction.

Peat is a super soil formed from decayed vegetation. When dried it can be burned like a fossil fuel.

It is often dug up to be used as a fertiliser or as a fuel, but drained peat bogs release damaging carbon dioxide in the atmosphere. 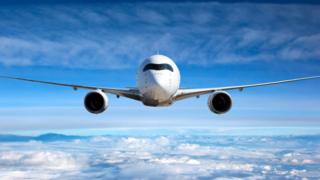 The report says greenhouse gas-emitting industries such as airlines should pay more money in taxes which can be used for climate change solutions like reforesting.

Though ideally, it says, we should all fly less. 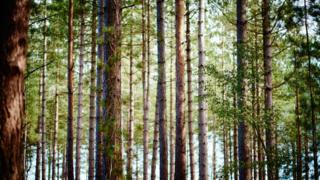 Trees are important for our environment for many reasons; they absorb carbon, fight flooding, reduce pollution and help wildlife.

There are loads of tree-planting schemes going on all over the UK and around the world.

Is this the UK's best ever sporting achievement?