Slang: Should it be banned in the classroom? 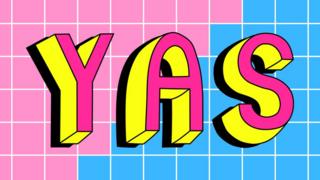 Getty Images
Do you use slang words at school?

Do you think slang words such as emosh, sick and fam should be banned in school?

Some pupils aren't allowed to use these more informal phrases in class.

However, a linguistics expert is now warning that 'slang bans' may not be such a good idea.

So why do some schools have them?

How well does Martin know his Aussie slang? (Clue: Not very)

Comments: Should slang words be banned at school? 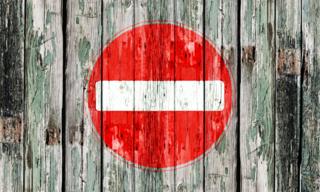 Getty Images
Are any slang words banned at your school?
Why do some schools ban slang words?

Some people argue that a ban on slang words encourages pupils to use formal English in their speech and writing instead.

They think that letting young people use informal language, could make it harder for them when they're older and working. Some even suggest that poor English skills could mean someone can't get a job.

This is why in certain schools, some words have been put in 'word prison' and posters put up showing which words are banned and 'in jail'.

Do you think a slang ban is a good idea? Vote below and let us know. 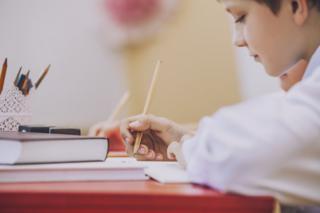 Getty Images
What's your favourite slang?
Who doesn't think a slang ban is a good idea?

Even though some teachers are in favour of the idea, others aren't convinced.

Some language experts think that banning the use of certain words takes away from someone's identity and how they express themselves.

For example, in different parts of the country people might shorten words or have phrases that they use, which aren't used anywhere else. It's a part of their local community.

Young people are typically the innovators of language change, so actually we should be celebrating that rather than banning it in the classroom. 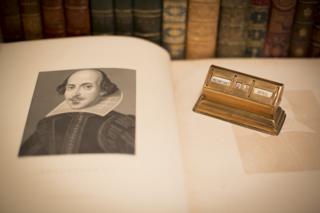 Shakespeare invented the word, 'swagger' ... 'to walk with attitude'.

Slang words have been around for as long as the English language has.

We even use slang today that was written by playwright William Shakespeare over 400 years ago! He came up with words which are common now, such as 'eyeball' and 'bedroom'.

Cockney rhyming 'slang' has been around since 1840s in east London on the markets! You might have heard of the phrase 'apple and pears' which means 'stairs'!

Take a 'butcher's hook' at some of these:

If slang is used often enough it can make its way into the Oxford English dictionary.

The more a word is used, the more it becomes accepted. Some words also get phased out too if they're not used as much.

The word 'selfie' made it into the dictionary in 2013 and is now a recognised formal English word!

Do you think slang words should be banned in school? Let us know what you think in the comments below.

Yolo app: What is it and why is it so popular?

Starting secondary school: The slang you may need to know

What do you love most about your pet?