BTS' record breaking album that hasn't been released yet ! 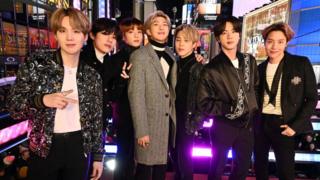 BTS have shared a song and a video from their new album.

'Black Swan' is the second song they have released ahead of the new release.

Their new album 'Map Of The Soul: 7' will be released in late February and has already broken records!

3.42 million copies were ordered in just a week!

Can't get enough of BTS? Check these out

The school that teaches you K-pop

So what do we know about the single and the album? 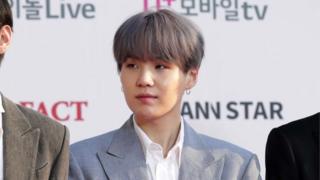 'Black Swan' is the second track to be pre-released ahead of their new album.

The first was a solo track by Suga called 'Interlude: Shadow' and that too broke download records.

BTS A.R.M.Y was in full swing that day!

The video for 'Black Swan' features dancers from the MN Dance Company from Slovenia.

It's a real reflection of the bands recent expansion into the world of art. 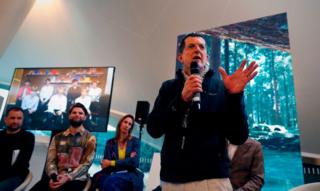 Creating art to be shared with everyone, for free!

Antony Gormley OBE - he's a British sculptor who designed 'The Angel Of The North' has worked with the group on a public piece of art.

Art is a gift, it only makes sense when it's shared.

'BTS-connect' is a project to "give back some of the love" the band receives according to the band.

The London piece will be unveiled and open to the public February 2020 and is said to be a virtual forest.

So what else have they been up too? 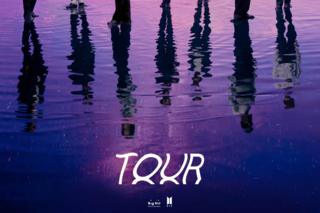 @BigHitEnt Twitter
Is there a BTS world tour on it's way?

Well, after a very short break in August 2019, the group have been teasing fans with what they suspect will be another tour.

The BTS A.R.M.Y have been guessing ever since if a new world tour is on the cards.

What do you think? Have you heard the new songs? Have you got any idea what the poster means? Let us know in the comments we'd love to hear your thoughts!

BTS members will serve in the South Korean military

Coronavirus: Why UK schools are sending home pupils who've been to Italy

Why are girls so embarrassed about their period?