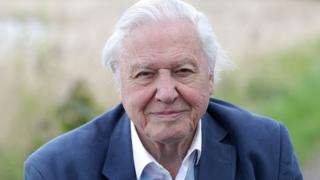 Sir David Attenborough is the world's most-loved naturalist and has been broadcasting for over 60 years.

The presenter of Blue Planet and Planet Earth is known for his love of the natural world and for speaking out about climate change which threatens it.

The 93-year-old has spoken at the UN and criticised governments for inaction saying "the moment of crisis has come". 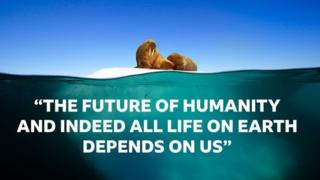 "Surely we all have a responsibility to care for our Blue Planet. The future of humanity and indeed, all life on earth, now depends on us." 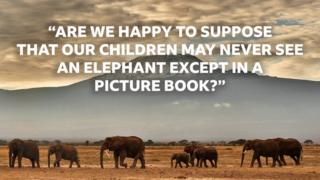 "The question is, are we happy to suppose that our grandchildren may never be able to see an elephant except in a picture book?" 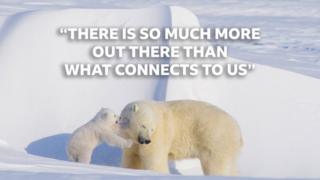 "It's extraordinary how self-obsessed human beings are. There is so much more out there than what connects to us."

Sir David on his love of Earth 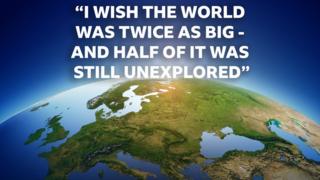 "I wish the world was twice as big - and half of it was still unexplored." 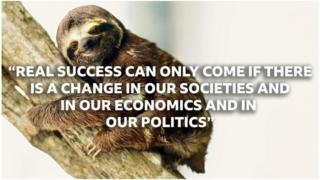 "Real success can only come if there is a change in our societies and in our economics and in our politics."