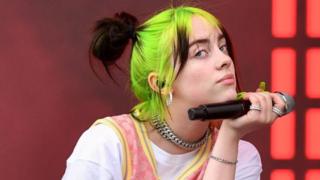 Billie Eilish has become the youngest person ever to write and perform the theme song for a James Bond film.

The news that the 18-year-old American will be singing the song was revealed on her Twitter account which announced:

"Billie has written and will perform the theme song for the 25th James Bond film, No Time to Die."

QUIZ: How well do you know your Bond song singers?

The James Bond Twitter account echoed the news, tweeting: "The #NoTimeToDie title song will be performed by @billieeilish." 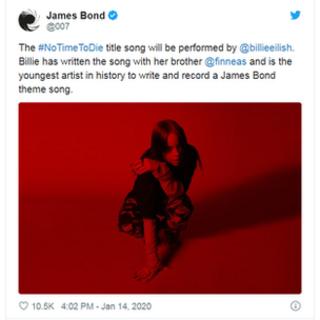 Billie co-wrote the song with her older brother Finneas O'Connell.

The Bad Guy singer was the favourite for the James Bond track, despite rumours that Beyonce, Dua Lipa or Lewis Capaldi could be in line for the job.

The 007 gig could add to Billie's awards shelf as Adele and Sam Smith both won an Oscar for Best Original Song for their Bond themes.

Bad news: Why Billie and Ariana are in the minority at the Brits

We don't know what the track will be called just yet.

No Time to Die will be the last time that Daniel Craig will play the super spy in the long-running film series. Audiences will be able to check out his farewell - and Billie's theme song - when the latest Bond film is released in cinemas in April.

What do you think of the news? 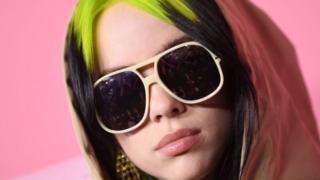 Are you excited about Billie singing the James Bond theme?

Or is there another artist you'd like to have taken on the 007 track? Let us know in the comments below.

James Bond: What is the new film going to be called?