Charity issues warning over isolation as punishment in schools 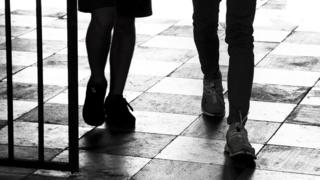 Putting children who misbehave in school in rooms on their own for long periods of time could do more harm than good, according to the Centre for Mental Health (CMH) charity.

It says using forms of punishments such as isolation rooms can create a cycle of bad behaviour.

The CMH report says that schools are putting children's "mental health at risk" - particularly young people with behavioural problems who have had bad experiences previously. 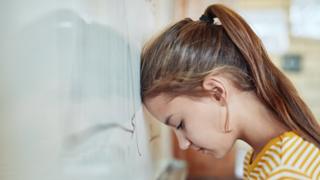 The CMH says thousands of young people in England every year have had some form of restrictive punishment for misbehaving.

A BBC News investigation found that more than 200 pupils had spent at least five days in a row separated from other children in schools in England in 2017.

The charity would like schools to use other ways of dealing with misbehaving children and promoting good behaviour. 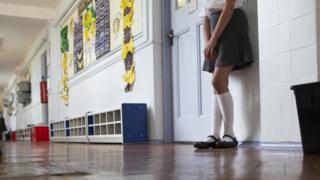 One of the ideas is positive behavioural support (PBS). This works by teachers trying to understand why the child misbehaves and makes an individual plan to support the child; this approach does not use punishment.

Another way is by creating trauma-informed schools, these schools help kids deal with things that worry or upset them through talking to them about the importance of their mental health and creating a safe environment for them.

While these are only suggestions the Department for Education has already said it would publish "clearer, more consistent guidance" on exclusions and behaviour by summer 2020.

A Department for Education spokeswoman said: "Schools need to be safe and calm environments with effective behaviour management policies and approaches that meet the needs of all pupils.

"Restraint or restrictive intervention should always be a last resort and should be used in an appropriate way, with the pupil's best interests at heart."

'School phobia': What is it?

Mental Health: Prince William speaks to Premier League legends about why it's important

Mental health: Why is it hard to talk about problems?