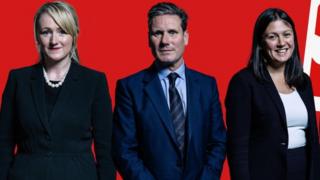 Rebecca Long-Bailey, Sir Keir Starmer and Lisa Nandy are left in the contest

Three MPs are still in the race to become the new leader of The Labour party.

Sir Keir Starmer, Lisa Nandy and Rebecca Long Bailey have all got the support of enough Labour MPs to take them to the next round.

They now need support from either trade unions or constituency parties to go on the ballot paper before voting opens on 21 February.

The Labour party suffered its worst defeat since 1935 in last month's general election.

After its leader Jeremy Corbyn said he will stand down, the party needs to find someone to take over on 4 April.

Here's some more information about the people who are in the running for the top job. 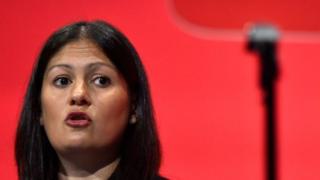 The Wigan MP Lisa Nandy announced she was joining the race in her local paper the Wigan Post.

She resigned from her post as shadow energy and climate change secretary back in June 2016 after the Brexit referendum.

She says the party needs to appeal to voters outside big cities if it is to win at the next election.

She worked in the charitable sector before entering politics in 2010. 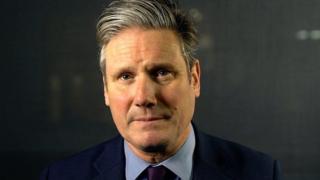 Keir Starmer is seen as the frontrunner in the race to take over from Jeremy Corbyn.

When he announced he was running he said the party needed to rebuild trust and listen to voters.

The shadow Brexit secretary was Director of Public Prosecutions, which is one of the most senior lawyers in the country before becoming MP for Holborn and St Pancras in 2015. 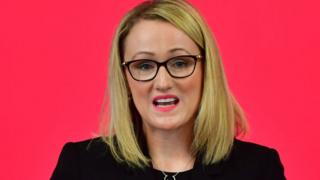 She is believed to have the support of key figures within Jeremy Corbyn's inner circle, including shadow chancellor John McDonnell.

She also has the backing of shadow education secretary Angela Rayner, who is standing for the deputy leader.

The MP for Salford and Eccles said Labour had a "mountain to climb" to get back to power but there was a "path to victory".

How is a new leader chosen?

Each candidate needs the backing of 10% of MPs and MEPs. They also need nominations from Trade Unions or 5% of the constituency parties.

The contest for the new Labour leader began on 7 January, candidates have until 13 January to put themselves forward.

Labour party members can vote from 21 February. The voting closes on 2 April and the winner is due to be announced on 4 April.

Who else had been in the running? 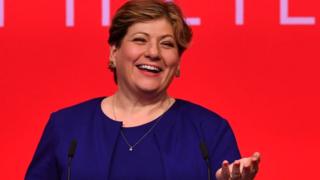 However, she did not get enough nominations by the Friday deadline.

She got 31 nominations from local constituency parties - two short of the 33 needed.

Speaking to the BBC, the 59 year old said she thought she could win because she comes "from the heart of the party".

She used to be a lawyer before she got into politics and is MP for Islington South and Finsbury. 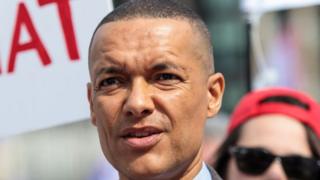 Shadow treasury minister and MP for Norwich South, Clive Lewis, was one of the first people to put his name forward.

He pulled out on 13 January shortly before the deadline to get on the ballot paper after getting less than 10 nominations when he needed 22.

Announcing his exit on Twitter, he said his supporters were free to back another candidate in the short time remaining. 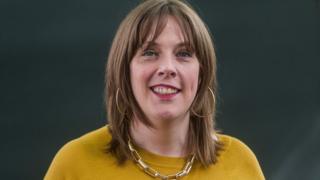 The MP for Birmingham Yardley, Jess Phillips, announced, in Grimsby, that she was in running to be the new leader.

It's a place where Labour lost to the Conservatives at the general election.

She said that "something has to change" and that she was standing "because I think that we need more honesty in politics".

She has been one of the most outspoken critics of Jeremy Corbyn's leadership.

In a video message to supporters on 21 January, Phillips dropped out of the leadership race, saying the next leader had to be able to unite the whole Labour movement.

She said she had to "be honest" with herself - "that person is not me."