Experts say Beavers are doing well and helping the community 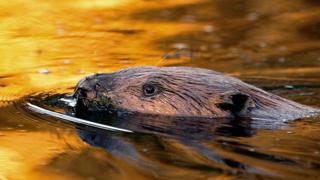 Experts say that wild beavers living in England have shown that they can live alongside people and have benefitted nature and communities.

This comes after a five-year trial of wild beavers living on the River Otter in Devon.

The animals were hunted to extinction in Britain but have been brought back in some places.

Beavers had been living wild on the south Devon river for around a decade when the trial began in 2015, but faced being re-homed in captivity after exerts found that they were successfully breeding. 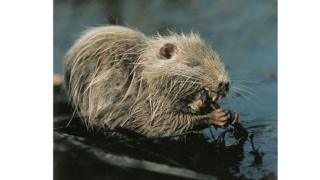 The trial meant that two family groups allowed to remain on the water and another five more beavers were released after to improve genetic diversity.

The Wildlife Trust says there are now at least seven breeding pairs - and possibly as many as 13 families - in the area.

Conservationists say the aquatic mammals have been creating habitat and helping wildlife such as water voles, otters and some types of birds.

The beavers dams also help with flooding - They cut down wood with their teeth and dragging it into rivers, slow the flow of water after heavy rainfall, and reduce the risk of flooding and helping local communities.