Do these celebrities' New Year’s resolutions inspire you? 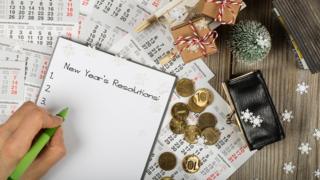 It's the start of a new year!

Lots of people make resolutions for themselves at the beginning of a new year.

They're targets or ambitions that people want to achieve, and can be big or small!

If you've got some, tell us about them in the comments! But don't worry if not, you might find some inspiration in these celebrity resolutions.

Why is New Year such a big deal in Scotland? 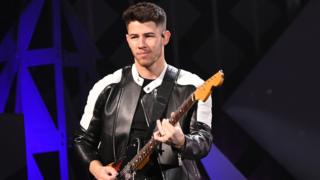 In 2017 Nick Jonas said he was going to "repeat his resolution from last year".

He said he wanted to take more time off, see the world, and travel!

He said he wanted to have some great experiences so he can "be inspired to get back to work". 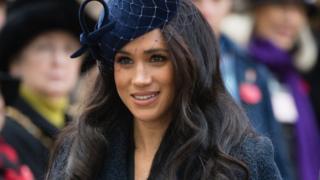 The Duchess of Sussex used to run a lifestyle blog, which isn't active anymore.

In 2016 she said: "My New Year's resolution is to leave room for magic. To make my plans, and be okay if they sometimes break. To set my goals, but to be open to change." 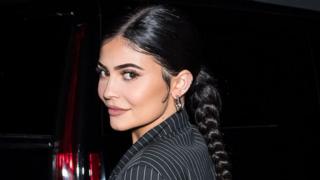 But in 2016 her resolution was to stop spending money!

She said: "I just bought a house and I get stressed, because I've never spent that much money. I'm just focused on business at this point." 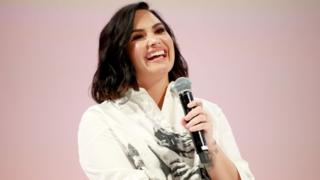 At the beginning of 2019 Demi Lovato made a really heartfelt New Year's Resolution, which she posted on Instagram.

She said: "I will never take another day in life for granted, even the bad ones."

Will you take any inspiration from these celebrities? Or have you got totally different resolutions? Tell us about them in the comments!

Quiz: Which New Year Resolution should you pick?

The celebs helping out during lockdown