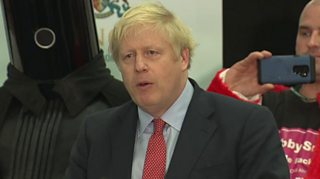 The leader of the Conservative Party has been speaking as his party has won the most seats in the UK general election..

He thanked people for coming out to vote in the bad weather.

He says it's been a historic election which he believes will give his government the chance to change the country for the better and to help the UK reach its potential. 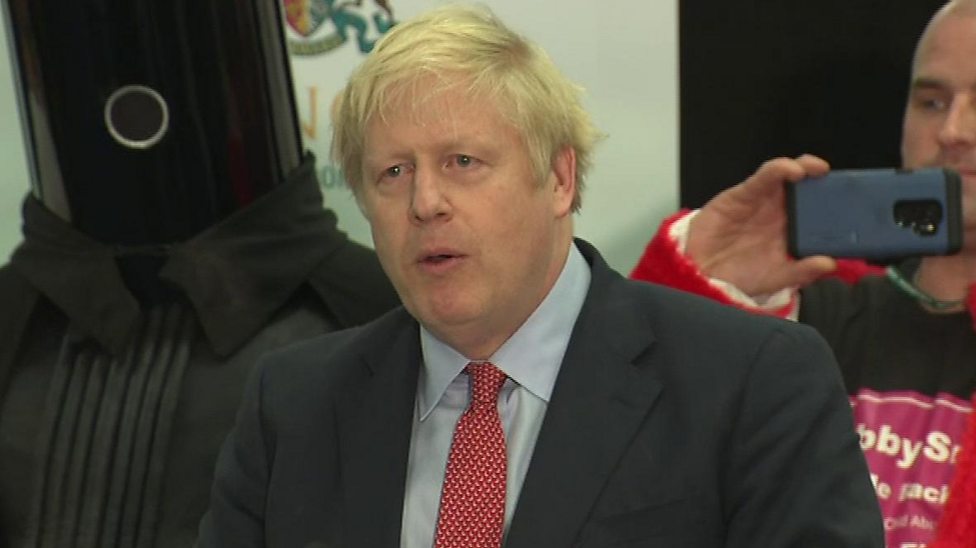 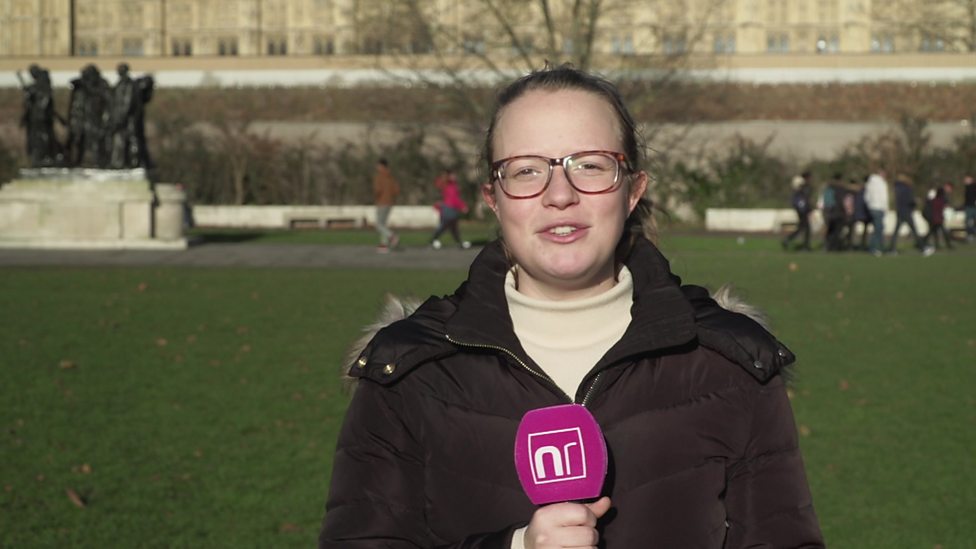 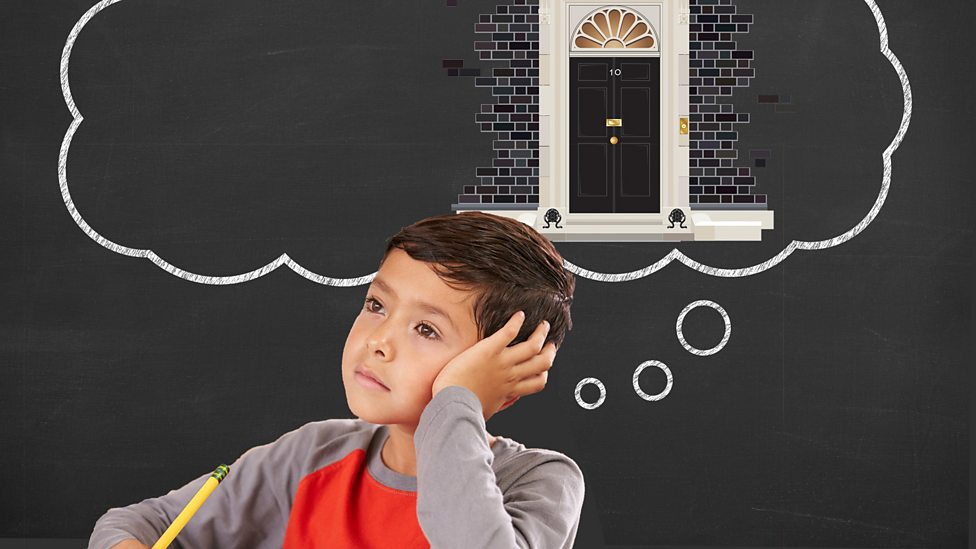 What makes the perfect prime minister? 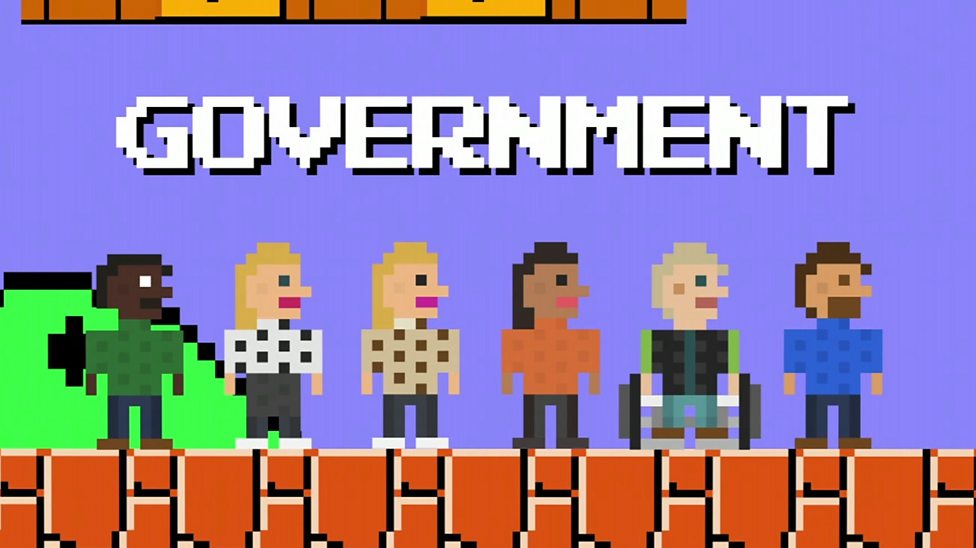 How to win the race to be prime minister 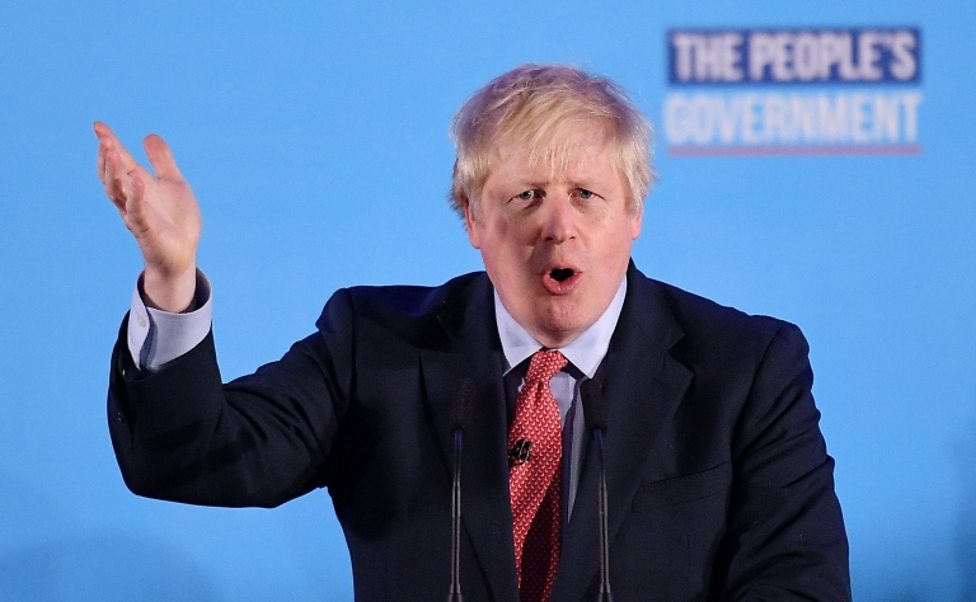 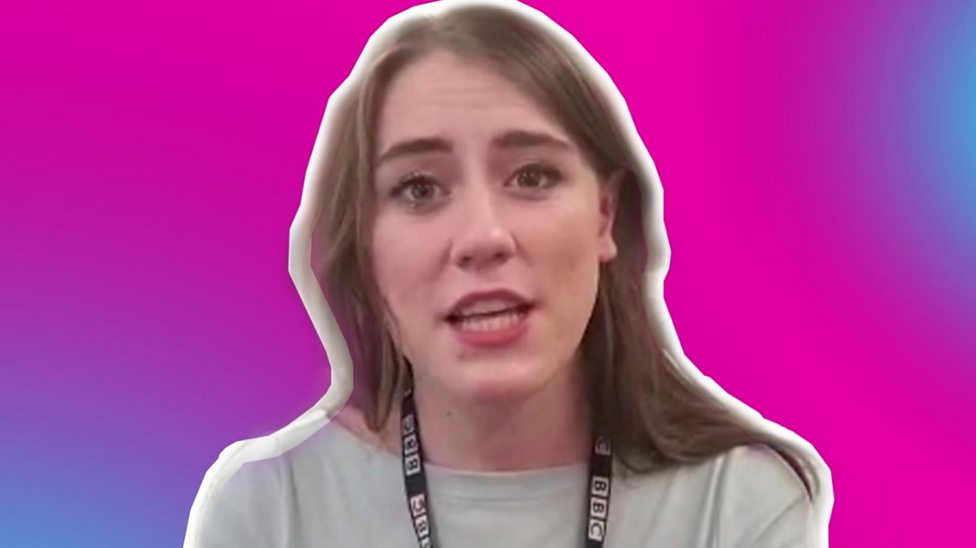 The overnight story of the general election 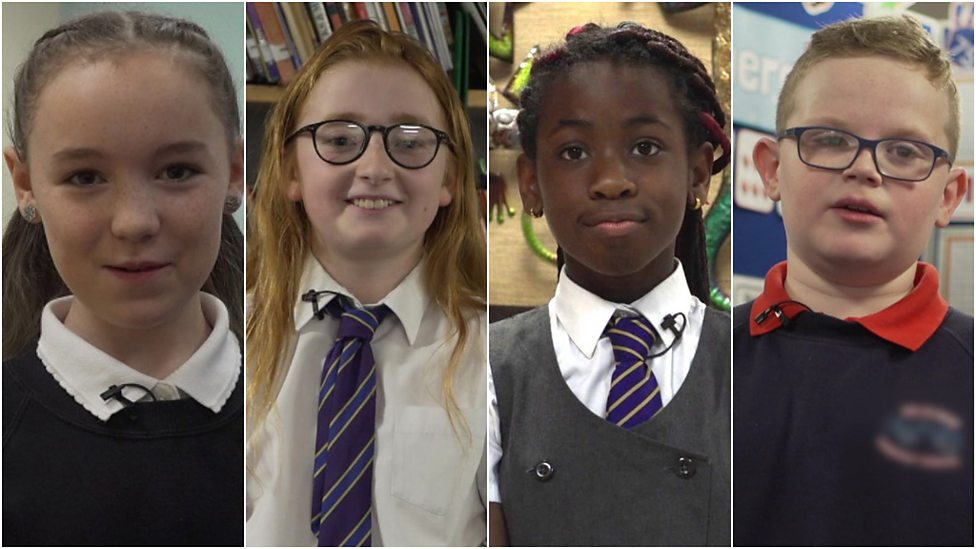 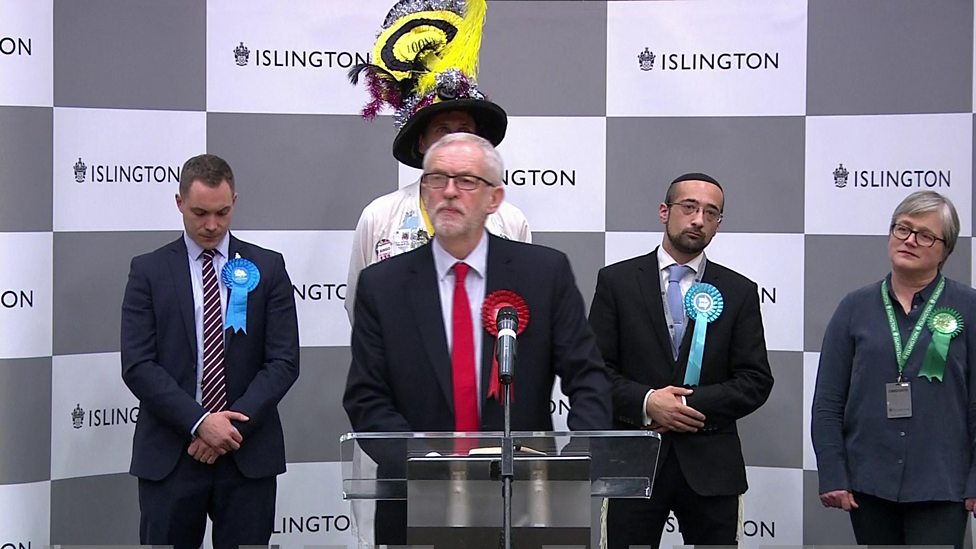 Jeremy Corbyn will step down before the next election 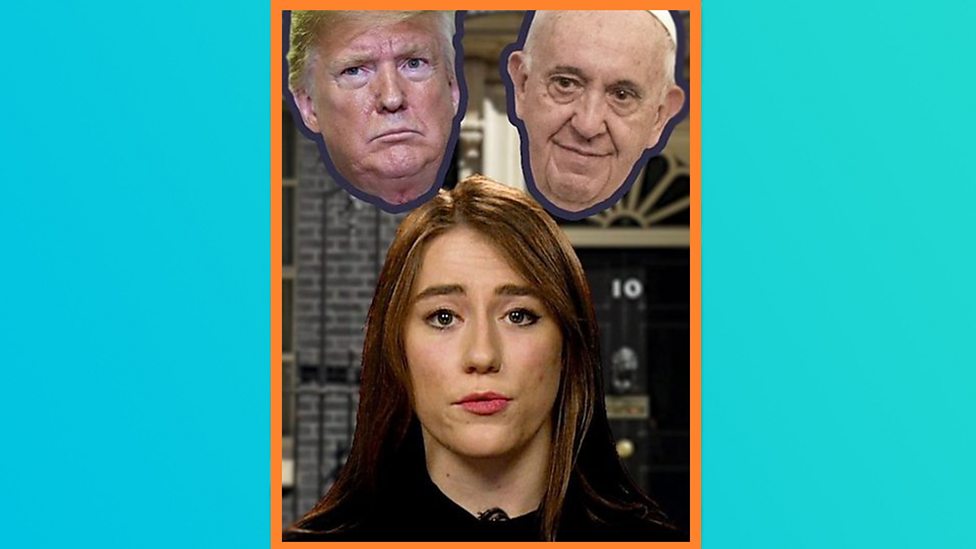 Fake news: What it is and how to spot it 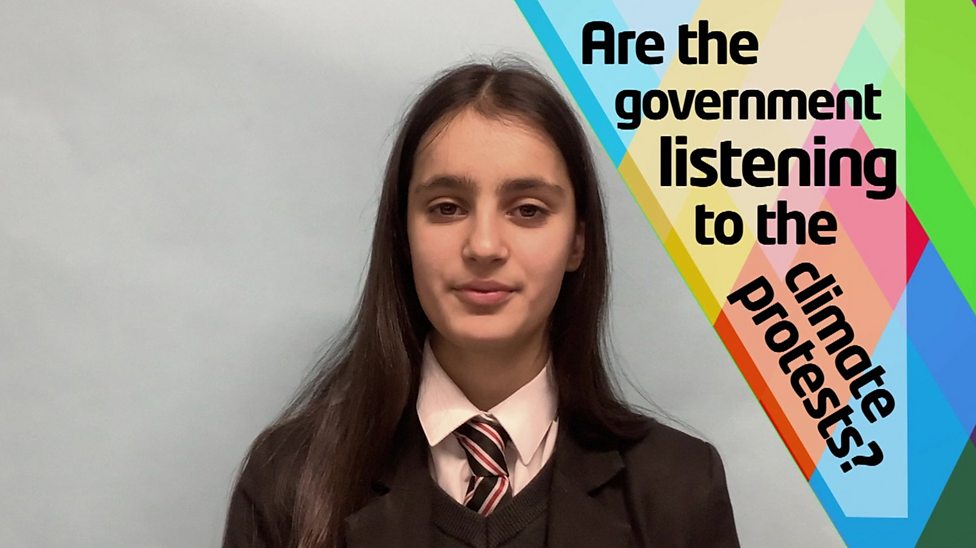 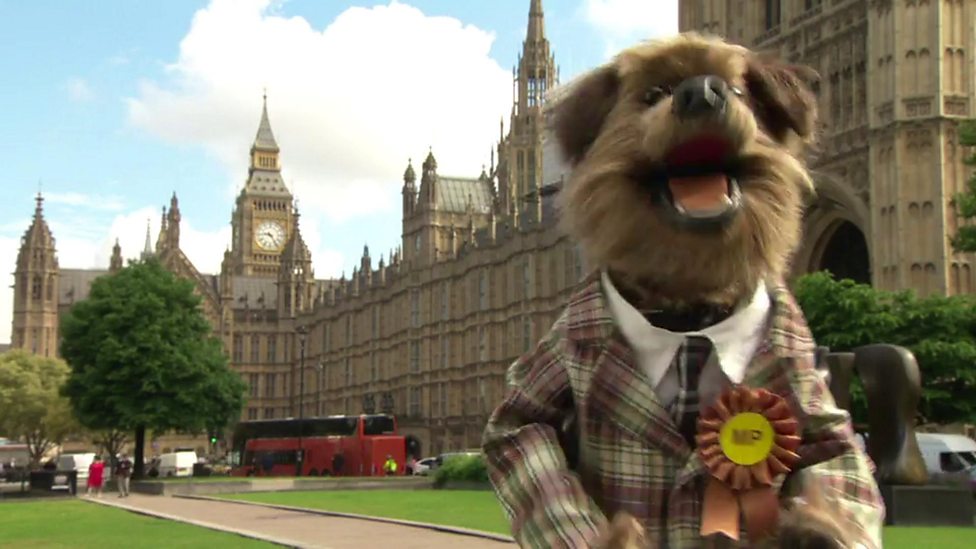 Could Hacker make it as an MP? 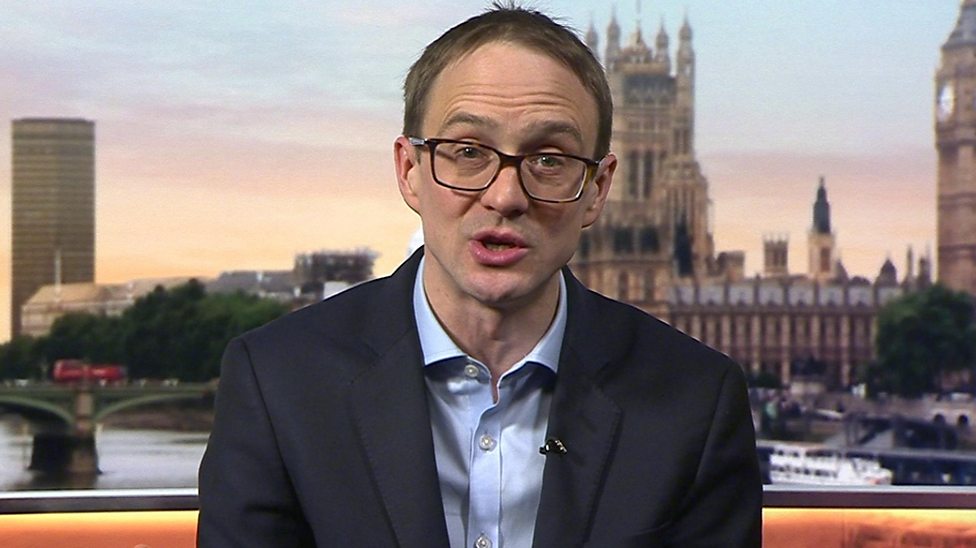 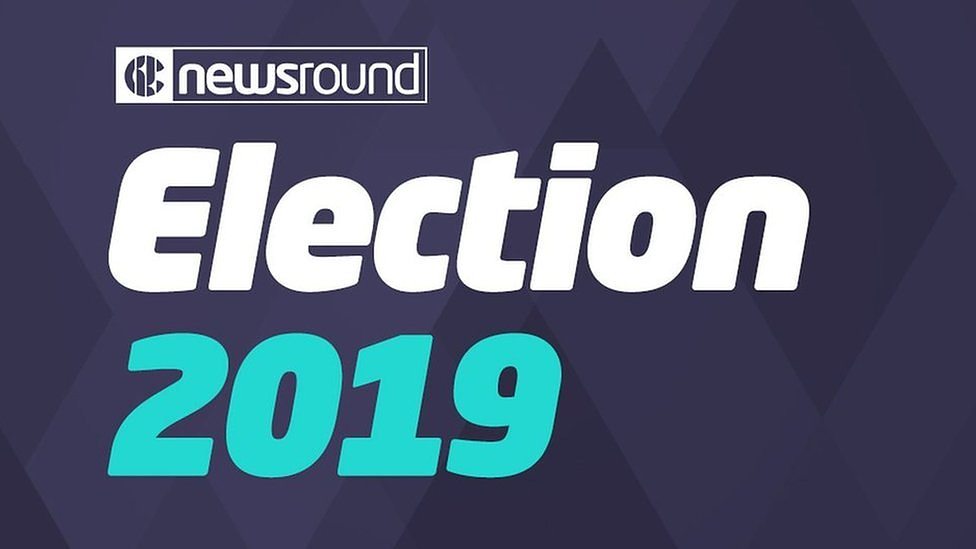 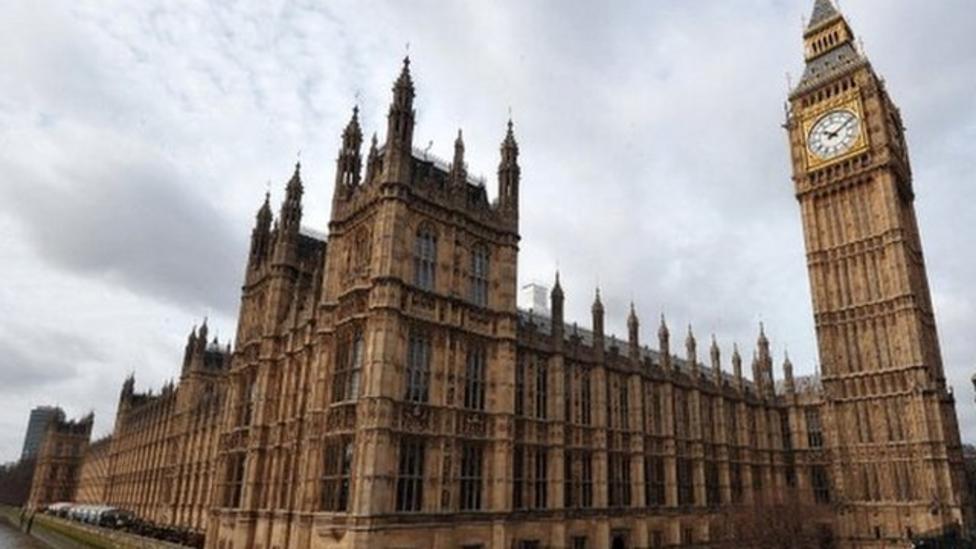 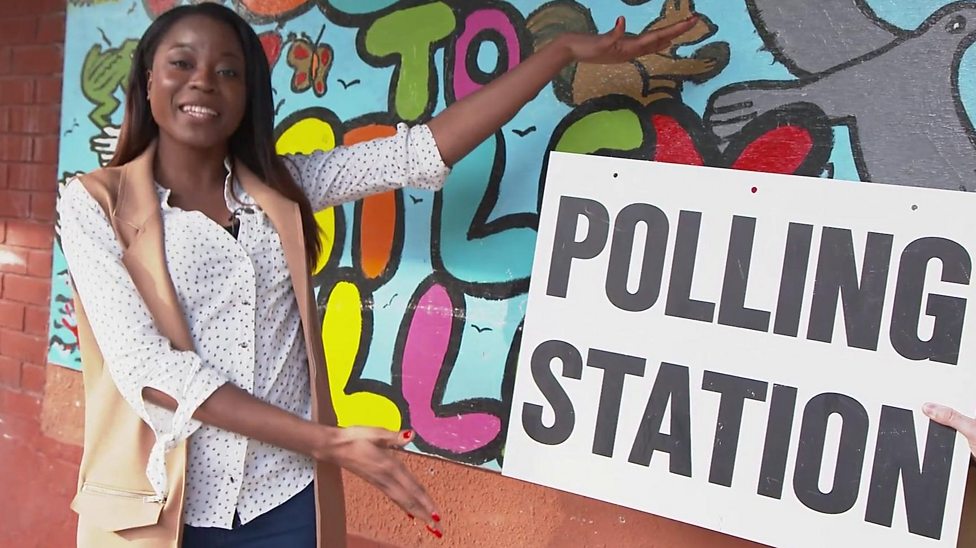 How do people actually vote in an election? 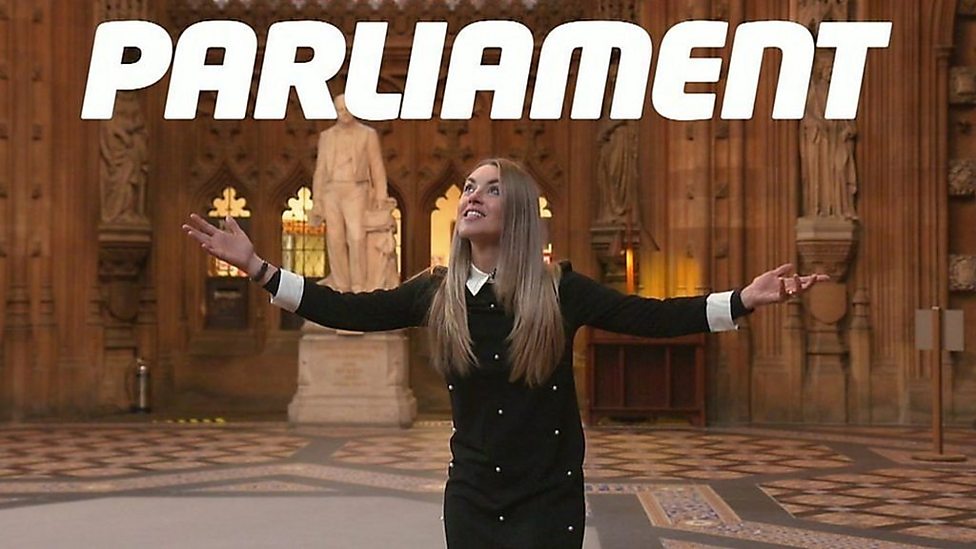 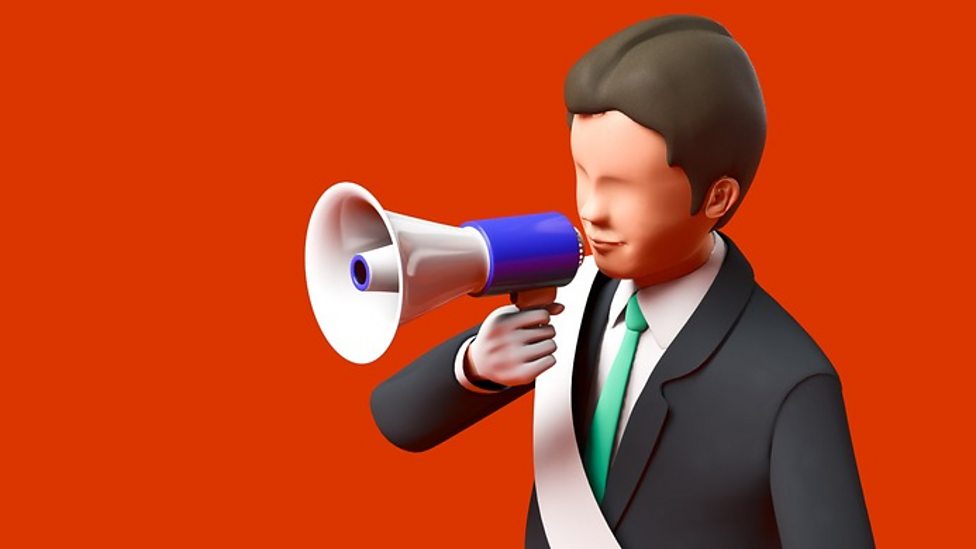 General Election 2019: What is a manifesto?