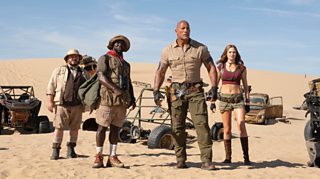 Dwayne Johnson, Kevin Hart, Karen Gillan and Jack Black are back for the second Jumanji film!

You may not know this but the films are based on a children's book called Jumanji and there was a Jumanji film made in 1995.

De'Graft went to meet the stars to ask them some burning questions including which animal they would be. 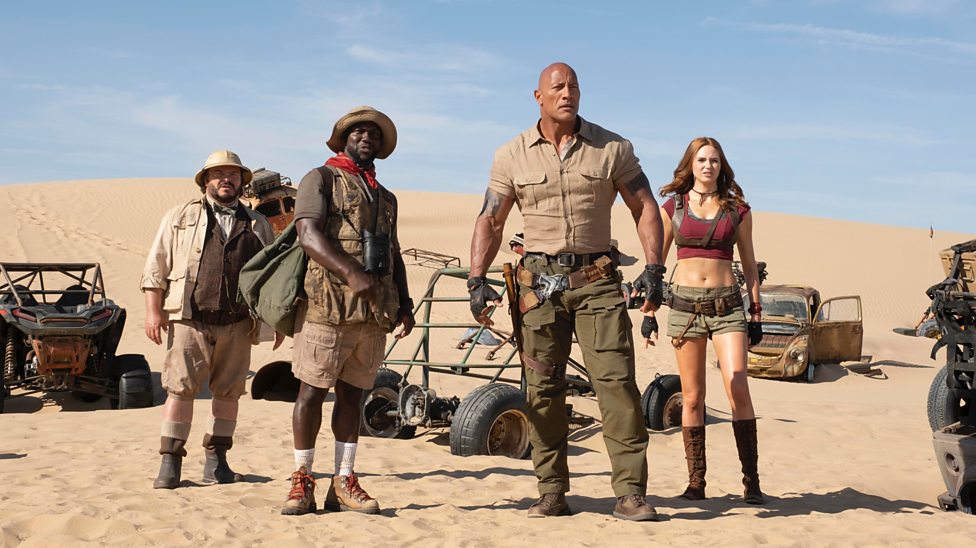