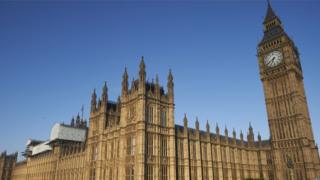 Adults are voting in the general election today.

They will decide who represents them in the UK Parliament.

650 MPs will be selected, one for each town or area, and their job is to represent that area in Westminster in London.

You have to be 18 to vote, but things happening today could still affect children and could mean changes to your day!

General election: What do all the words mean?

Often polling stations, places where people go to make their vote, are in public buildings - sometimes that means schools.

So some schools need to close for all or part of the day so that people can vote.

That can mean a day off school for some of you - yay!

But that also means that parents have to stay off work to look after you and some schools activities, like Christmas plays and fairs, have had to be cancelled or moved - boo! 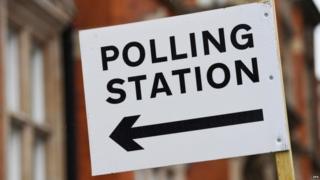 So, that means your afterschool activities and clubs could be cancelled too! Double boo!

General elections aren't held very often and they are very important as they decide who runs the country - so sometimes you just have shrug it off!

At ten o'clock on Thursday night, voting ends and officials count up the votes - we'll bring you the big results tomorrow.