Strictly Come Dancing 2019: Where are the winners now? 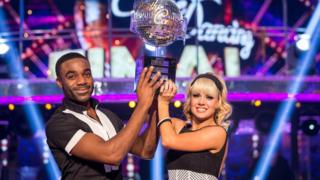 It's almost time for the 2019 Strictly Come Dancing final when Karim Zeroual, Kelvin Fletcher and Emma Barton will be hoping to win the glitterball trophy.

Many people who take part in Strictly call it one of the best things they have done in their lives, but what happens when they step away from the dance floor?

Here's what five Strictly winners did after the show.

X Factor: The Band - do we need another TV talent show? 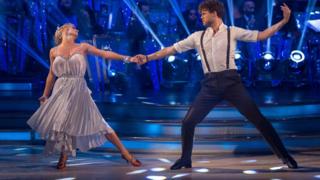 Jay McGuiness from the band The Wanted won Strictly in 2016 with his partner Alioni Vilani.

Jay wowed the judges with three amazing dances: a quickstep to My Generation, which scored 36; a showdance to Can't Feel my Face which scored 35 points; and a paso doble to It's My Life.

He told Tess being on Strictly was "one of the most special things I've done".

He went on to star in '60s musical Rip It Up alongside Olympic athlete Louis Smith (more on him later!) 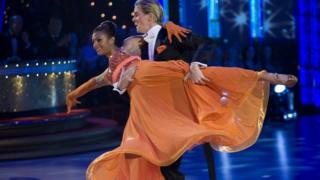 She had left the group that made her famous, Mis-Teeq, in 2005 and was pursuing a solo career.

After winning Strictly Come Dancing, Alesha released a second album which went platinum, which means it sold a million copies.

As well as Britain's Got Talent judging duties she now presents BBC's The Greatest Dancer with Ashley Banjo. 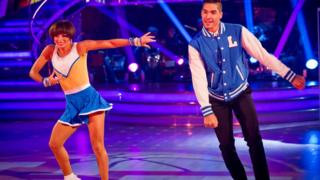 He went on to win the Strictly Come Dancing Christmas special in 2014.

He also joined the cast of musical Rip It Up alongside 2015 Strictly winner Jay McGuiness. 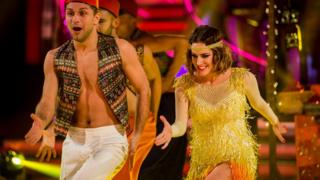 On winning Caroline said: "This has been the best experience of my whole life, mostly because of Pasha, but also because of the other contestants. I'm so lucky to get to know this incredible bunch of people."

Caroline's fortunes seemed to go the opposite of most winners when she was dropped as co-host of the X Factor alongside Olly Murs in 2015, but she was quickly back on TV screens presenting Love Island.

She returned to the Strictly dance floor for the 2018 Strictly Christmas special. 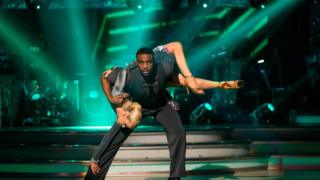 Karim is not the only Strictly contestant to have CBBC links. Ore Oduba presented Newsround 2008 - 2013!

When he lifted the trophy in 2016 with his dance partner Joanne Clifton, he was a sports presenter on BBC Breakfast.

He came straight to the dance floor from reporting at the 2016 Olympics in Rio.

He has also starred in musicals including Curtains and Grease - which was choreographed by former Strictly judge Arlene Philips.

Dancing On Ice 2020: Which celebrities are taking part?

The Greatest Dancer Series 2: Everything we know so far