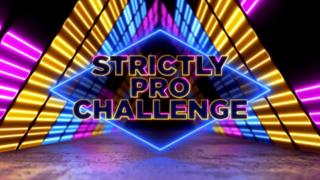 A Strictly Come Dancing professional has smashed it in a special record-breaking challenge on It Takes Two.

The talented dancers have been competing to see who can achieve the most Botafogo dance steps in 30 seconds.

But which dancer came out on top this time and what on earth is a Botafogo?

Love Strictly? Take a look at these stories!

How well do you know your Strictly dances?

Who are the Strictly contestants?

Who are the Strictly professional dancers?

Graziano di Prima was the record breaker with an impressive 90 steps with Giovanni Pernice coming a close second, with 80 steps after three were disqualified.

What is the Botafogo?

It's a classic Samba step.

In order for the step to qualify in the challenge, the panel (which is made up of Strictly judge, Craig Revel Horwood, former Strictly Champion Flavia Cacace-Mistry and Mark McKinley from the Guinness World Records) were looking for a clear step across to the side and then a replacement of weight.

If the step did not include all of these points, it was disqualified. 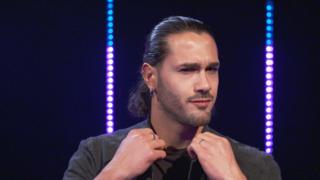 The winner was revealed live on It Takes Two on BBC Two.

It's making us really excited for the final which is on Saturday 14 December.

Let us know your predictions for the win in the comments below.