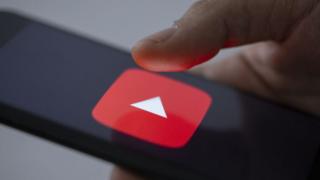 YouTube Rewind has gone back to basics this year.

While it would be hard to get a worse reaction than last year's Rewind, which became YouTube's most disliked video ever, this year's effort seems to have left people a little underwhelmed so far.

YouTube has released the annual year-in-review video called YouTube Rewind since 2010 as a way to show-off the platform's biggest stars and that's exactly what the 2019 video does, with a run-down of the best-performing videos and creators in different categories.

Last year fans were unhappy because it featured celebrities like Will Smith rather than creators who had made their name on the platform. So why are people unhappy this year? 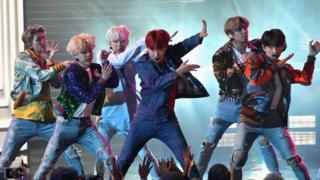 BTS are there, with a clip from their music video Boy With Luv, as well as BLACKPINK's Kill This Love - both broke YouTube records this year. While Shawn Mendes and Camila Cabello's collaboration Senorita was in first place as the most-liked music video globally.

PewDiePie is still the most-viewed creator on YouTube and has more than 100 million subscribers. Footage from his wedding this year was included in the rewind. 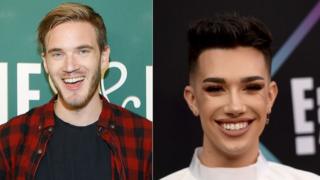 This year's makeup YouTube drama was included with a clip from James Charles' No More Lies video, posted immediately after his argument with Tati Westbrook. The argument saw Charles lose a million subscribers. Also, The Try Guys' Eugene Lee Yang's coming out video was featured. 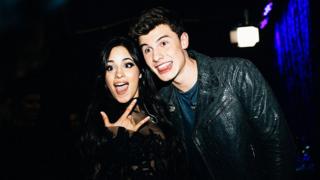 Minecraft had the top spot in the video game section of Rewind as the most-viewed video game on YouTube, ahead of Fortnite, while Seth Everman also made an appearance, after breaking the record for the most-liked comment in YouTube history.

Preparing for a backlash after last year's Rewind, YouTube tweeted: "Likes and dislikes will both be enabled…"

But, despite focussing on the creators on the site, this year's Rewind has been criticised for featuring several top 10 lists in different categories. Fans on social media have branded the video as "boring", "lazy" and low "budget". At the moment the video has one million thumbs up but over two million thumbs down. Ouch.

Have you seen YouTube Rewind 2019? Let us know what you think in the comments.